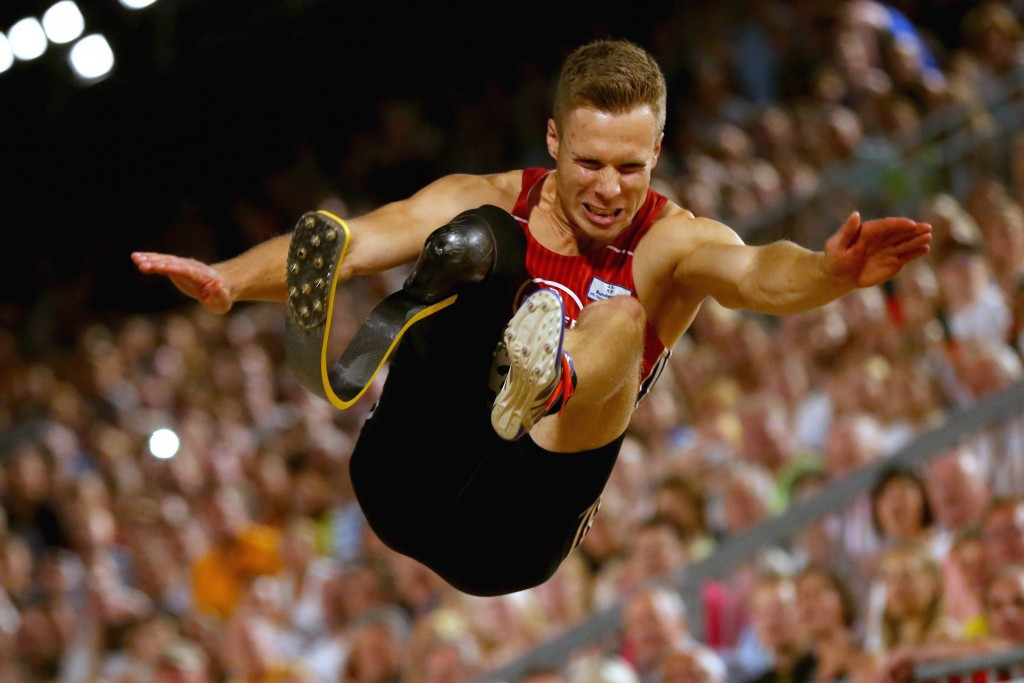 Paralympic and world champion Markus Rehm’s feint hopes of competing at the Olympic Games appear to be over as he will not be selected for Rio 2016 by the German Olympic Sports Confederation (DOSB), insidethegames has learned.

Rehm broke his own world record with a jump of 8.40 metres at this year’s International Paralympic Committee Athletics World Championships in Doha, further than Britain's Greg Rutherford achieved when winning the Olympic gold medal at London 2012.

He had hoped to become only the second Paralympic athlete to participate at the Olympics using a blade following sprinter Oscar Pistorius at London 2012.

insidethegames has been told, however, the DOSB will definitely not pick him for Rio 2016, even if he were to meet the qualification requirements.

It had been reported in Germany that Rehm had written to International Association of Athletics Federations (IAAF) President Sebastian Coe in a bid to be allowed to compete alongside able-bodied athletes.

An IAAF spokesperson claimed they had not received any letter from Rehm yet.

The latest development seems to mark an end to Rehm’s campaign to compete at Rio 2016 in what has been an ongoing case after the 27-year-old won the German National Championships against able-bodied competitors in 2014, which would have been enough to earn him an automatic spot on the team for that year’s European Championships in Zurich.

The DLV ruled, however, they could not select Rehm as they believed his prosthetic blade could give him an unfair advantage over the rest of the field.

Rules on the use of prosthesis by athletes were recently tightened by the IAAF and came into effect last month.

The regulation now states: “The use of any mechanical aid, unless the athlete can establish on the balance of probabilities that the use of an aid would not provide him with an overall competitive advantage over an athlete not using such aid.”

It now appears Rehm’s only slim chance of competing at the Olympics, where he would pose a threat to the world’s top able-bodied athletes following his remarkable recent performances, would be to appeal against the IAAF’s rule to the Court of Arbitration for Sport.

Related stories
December 2015: Paralympic champion to write to Coe in bid to compete at Olympics
October 2015: Michael Pavitt: Markus Rehm leap should not ignite row over eligibility but instead strengthen Olympic and Paralympic ties
May 2015: Rehm breaks own world record with superb long jump at Barcelona event