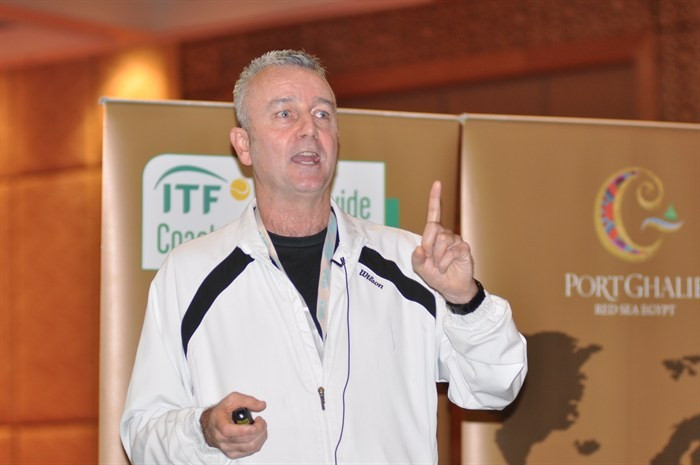 International Tennis Federation (ITF) executive director of tennis development Dave Miley will leave his role after 24 years at the end of this month for personal reasons, it has been announced.

Miley worked within several projects within the organisation, including the launch of iCoach, the ITF’s official online coaching platform and Tennis10s, part of the ITF’s Play and Stay programme.

He was also involved in the Worldwide Coaches Conference, which includes presentations and workshops and was attended by player performance and sport science specialists.

The most recent edition of the event, which carried the theme of “A Player Centered Approach to Long-term Development: Participation to Performance”, was held between November 24 and 28 in Antalya, Turkey.

“The outstanding work of the ITF's Development Department and the contributions of Dave Miley are well known throughout the tennis world,” recently-elected ITF President David Haggerty said.

“Dave will leave a large legacy and we wish him well for the future.”

Miley, who has visited over 140 countries worldwide in his role, established the ITF coach education programme in 1993 and was instrumental in the production of a level one coaching manual, as well as being the co-author of the advanced coaches manual, now available in over 20 languages worldwide.

The Irishman also helped with the ITF’s Junior Touring Team programme, a key development initiative for the governing body where young talented players play matches against others from all over the world.

“I worked with Dave Miley for the 16 years of my Presidency and before that as a member of the ITF Board of Directors,” former ITF President Francesco Ricci Bitti added.

“He has an excellent reputation both in the tennis world and the wider sports community for his innovative projects and energetic approach to development.”