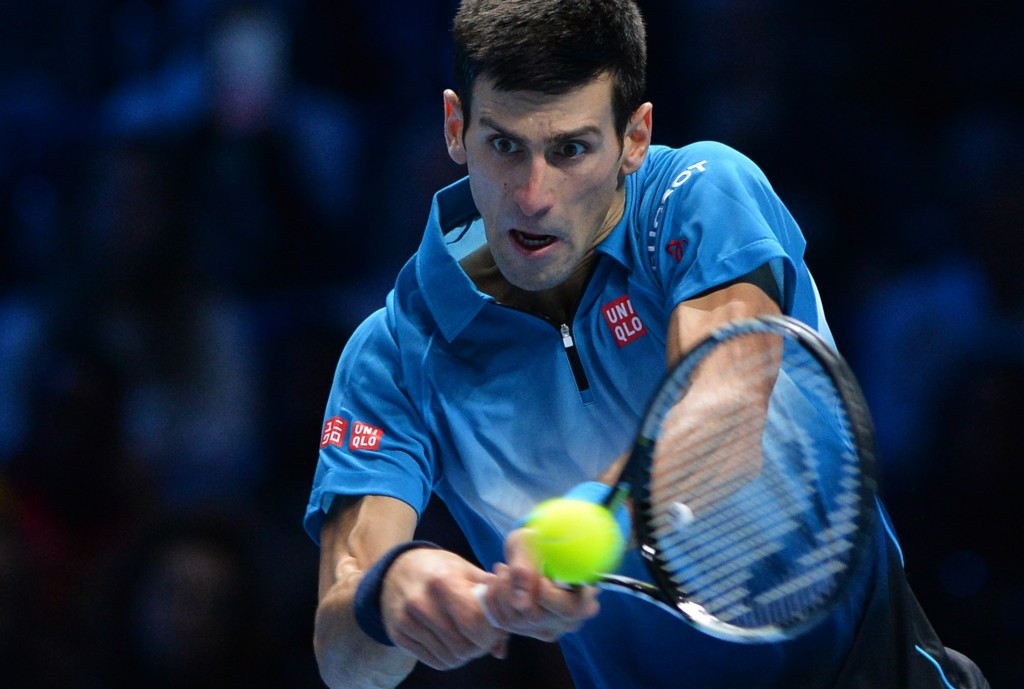 World number one Novak Djokovic has withdrawn from the 2015 International Premier Tennis League (IPTL) on the eve of the season getting underway.

The 28-year-old Serbian, winner of  three of the four Grand Slam tournaments this year, was due to represent Singapore Slammers in the five-team league now in its second edition.

The 2015 Australian Open, Wimbledon and US Open champion has stepped aside, however, citing the need to rest after a tough year.

He has been replaced in the Singapore squad by two fellow Grand Slam champions, Britain's Andy Murray and Switzerland's Stan Wawrinka.

The pair will take turns to compete with the IPTL heading to five Asian cities in all, starting today in Kobe, Japan.

"I had a great experience in the inaugural edition of the IPTL and was eagerly looking forward to playing in the second season, especially in front of the home crowd in Singapore," said Djokovic, who played for the UAE Royals in 2014.

"It's been a long year for me and my body needs some extra time to recover.

"I wish the team the very best and will join them next year."

The IPTL was devised by Indian doubles player Mahesh Bhupati, with each team featuring eight players, with a mixture of male and female.

Designed to make the game more exciting, additional rules such as the ability to call a time-out in the middle of matches, a running shot clock and a seven point shoot-out have been added.

Philippine Mavericks will be spearheaded by women's world number one Serena Williams, with Russia's Maria Sharapova the marquee player for the Japan Warriors.

After Kobe, the season is due to continue to Manila, New Delhi, Dubai and Singapore, concluding on December 20.