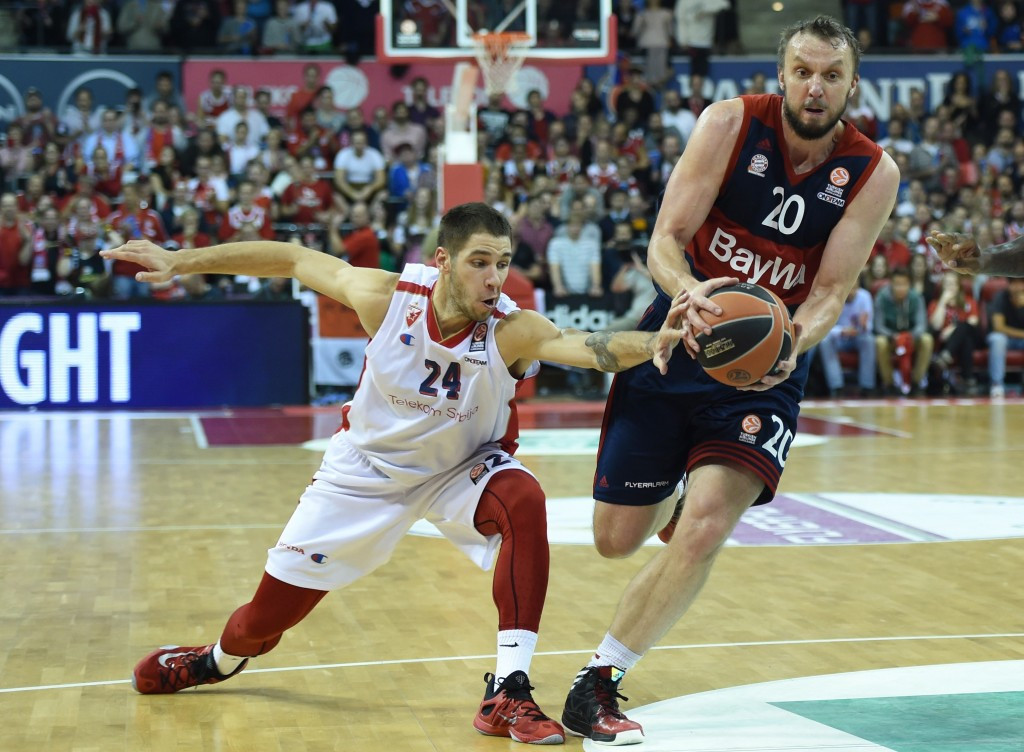 Euroleague Basketball have signed a ten-year agreement with sports, events, media and fashion company IMG which will see the two parties work together on forming new European competitions from the 2016-17 season.

The deal, which has an option to be extended for a further ten years, will see both Euroleague Basketball and IMG jointly manage the commercial operation and the global rights of the competitions, including the media and marketing.

“This is without a doubt the biggest decision the clubs have taken in Euroleague history after the one they took in June 2000 that supposed its foundation,” said Jordi Bertomeu, Euroleague Basketball President and chief executive.

“This agreement culminates the vision that the clubs had from the very beginning of creating a true European league, and partnering with the sports’ industry leader IMG in this journey will guarantee success, taking basketball to new horizons.”

The 11 clubs which currently hold A licences in the Euroleague agreed on a new competition model during a meeting in Barcelona on November 11, which they argue will see the event become a “true European league” with all teams playing each other every season.

Under the current format, 24 teams are split into four groups and following round robin matches 16 teams advance to a second group phase, with eight teams in each.

The top eight sides then advance to the knock-out stage of the competition.

However, the new format will see 16 teams, featuring 11 permanent clubs, participate in a round robin regular season of 30 rounds with the top eight advancing to a best-of-five play-off stage.

The victors will then advance to the Euroleague Final Four, where the semi-final and final of the tournament will take place to crown the continental champions.

In addition to the 11 permanent teams, berths in the Euroleague will be awarded to the Eurocup champions and the victor of qualifying rounds which will feature eight teams, while three direct-access spots for domestic league champions will also be offered.

The Eurocup, which currently features 36 teams, will have 24 clubs competing in a 10-round regular season which will be followed by a 14-round Top 16.

There will then be a two-game quarter-final and semi-final home-and-away series, culminating with the Championship game.

News of the deal will come as a blow to the International Basketball Federation (FIBA) who had proposed changes to the Euroleague which would have seen the competition become a 16-team Basketball Champions League, featuring eight guaranteed spots for Euroleague A-license clubs and the national champions of France, Germany, Italy and Lithuania.

They claimed the proposal would help force clubs to adhere to Financial Fair Play rules and increase standards and financial rewards for teams.

National team windows would also have been introduced to fit with the new FIBA international calendar.

Euroleague have stated that their clubs are set to present the new project to FIBA, and they will invite them to join their work on growing both club and national team competitions.