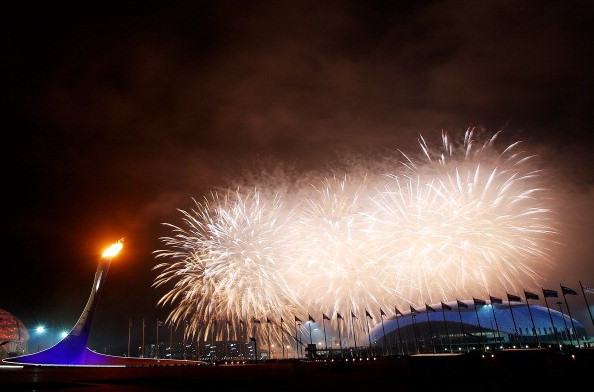 Findings published in the World Anti-Doping Agency (WADA) Report will be taken "extremely seriously" by the International Paralympic Committee (IPC), who have pledged to study it in "great detail" to ascertain if results at Sochi 2014 were affected.

They vowed to "act accordingly" if any evidence of doping is found.

Its findings, however, included the allegation that Russia's FSB secret police interfered in anti-doping activity at the Sochi laboratory used during last year's Winter Olympics and Paralympics, potentially casting doubt on the medal-table topping performances of the home nation's athletes at both Games.

"Its impartiality, judgment and integrity were compromised by the surveillance of the FSB within the laboratory during the Sochi Winter Olympic Games," the teport claimed.

"The reported presence of the security services [FSB] within the laboratory setting in Sochi and at the Moscow laboratory, actively imposed an
atmosphere of intimidation on laboratory process and staff, and supported allegations of state influence in sports events."

This was a huge increase of their performances at previous Winter Paralympics.

A total of 24 of the gold medals coming in biathlon and cross-country skiing, endurance sports which Pound claimed yesterday have "a lot of doping problems, and not just from Russians".

"Over the coming days we will study the report in great detail with regard to what impact it could have on the Paralympic Movement and the Paralympic Games.

“The IPC is committed to protecting clean athletes and ensuring clean sport for all.

"If the IPC believes any anti-doping rule infringements have taken place then we will act accordingly.”

Pound said yesterday that he does not "think we can be confident there was no manipulation of results at Sochi 2014.

"We have no concrete proof, but it's hard to imagine what the Russian state interest would be in urine samples otherwise."

The Paralympics, held in March, took place under a cloud of controversy, opening just days after Russian troops invaded the Crimean Peninsular, which then belonged to Ukraine.

Russian President Vladimir Putin repeatedly praised the IPC and its President Sir Philip Craven for supporting sport over politics during the Games.