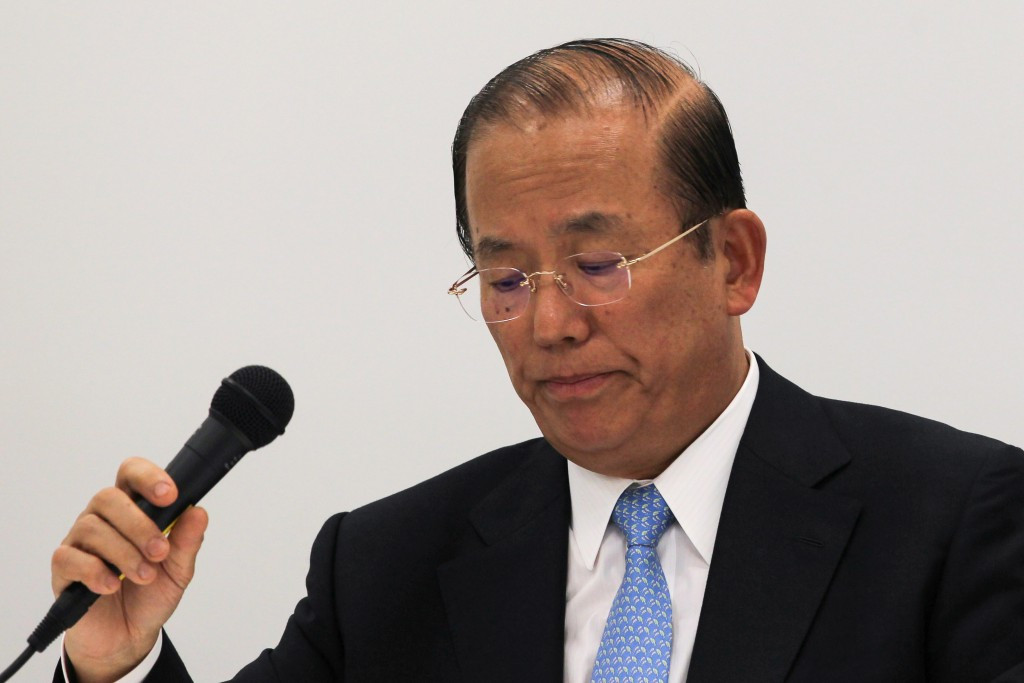 Hackers have targeted Tokyo 2020's website - causing it to crash for several hours.

The cyber attack brought the site down at 8.30pm local time on Wednesday night (November 4) and it was not back online until about 9am this morning, according to reports in Japan.

No motive has yet been revealed for why the pages of the Summer Olympic host in just under five years' time was targeted.

A company operating the site's server cut it off after an attempt was made to overwhelm it with traffic.

"It is an extremely serious issue."

The incident comes just days before a conference in Japan's Okinawa Prefecture, where cyber-security, with a particular emphasis on Tokyo 2020, is due to be discussed.

The event is due to get underway on Tuesday (November 10) while Tokyo's city Government said last month it was stepping up its efforts against cyber attacks by establishing a new body to tackle the issue.

In July, Japan announced that it was training 50,000 people in the public and private sectors on cyber-security, ahead of the Games.

insidethegames has contacted Tokyo 2020 for further comment and is waiting for a response.

The website for the Games can be viewed here.