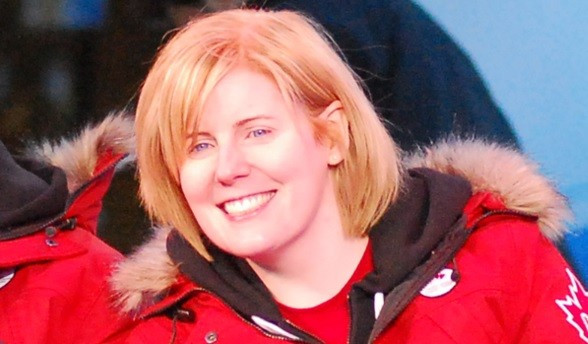 Qualtrough won three Paralympic Games swimming bronze medals during her sporting career before she went into sports administration, leading the CPC from 2006 to 2010.

The 44-year-old was elected as a vice-president of the Americas Paralympic Committee in 2013 and most recently was a member of the Toronto 2015 Pan and Parapan America Games Sport and Legacy Committee.

Qualtrough, a human rights lawyer, was the International Paralympic Committee’s (IPC) Legal Officer for London 2012 and has been on the organisation’s Legal and Ethics Committee since 2002.

Her appointment to the new Canadian cabinet was welcomed by current CPC President Gaétan Tardif, who hopes the body will be able to work with Qualtrough to further the development of disability sport in Canada.

“We are looking forward to working with the new Government and ministers,” he said.

“As they embark on planning their agenda and priorities, we are keenly interested in collaborating with Minister Qualtrough and forging a robust partnership, to continue to advance our country as a world leader in sport, and to enhance accessible opportunities in sport and physical activities for all Canadians.”

Qualtrough was a member of the Canadian team which finished third at Seoul 1988 in the 4x100 B1-metres medley relay, before she again took a bronze medal in the same event in Barcelona four years later.

She also claimed bronze in the 4x100m freestyle relay in the Spanish city.

Trudeau, the son of former Prime Minister Pierre Trudeau, was elected after his Liberal party won a surprise majority in the Canadian Federal Election, ousting Conservative Stephen Harper, who had held the role since 2006.