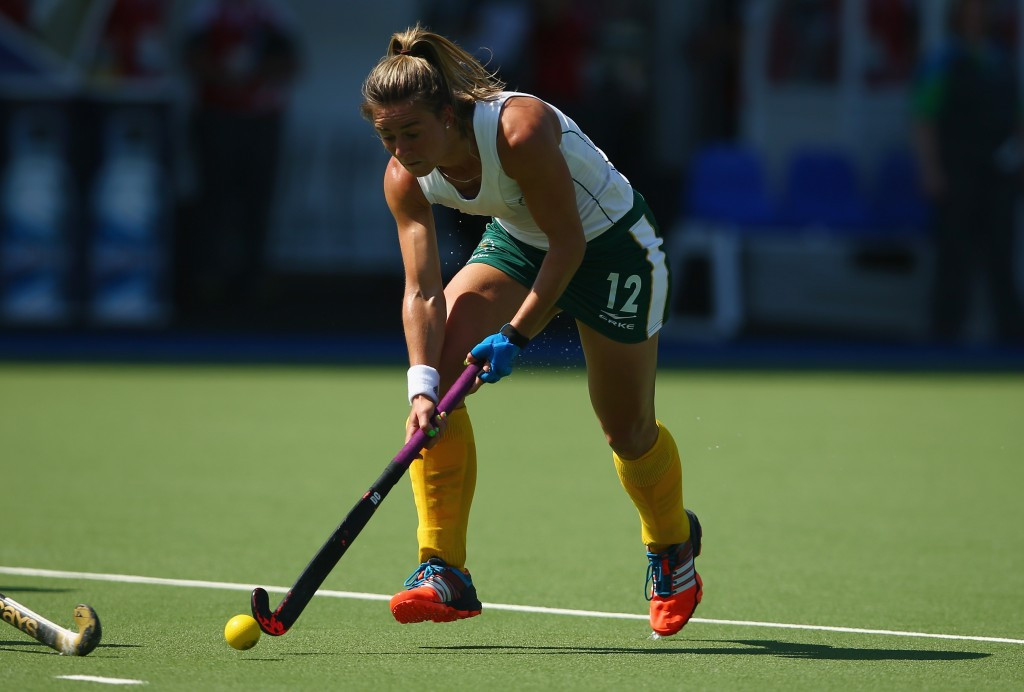 Both countries went into the clash with 100 per cent records in the round-robin competition, but the hosts blew away their opposition to move to the top of the group.

With the winners of the round-robin crowned as African champions and earning a spot at Rio 2016, South Africa now join Ghana on four wins from four with the two countries set to meet in a crunch clash in the final round of fixtures.

The home side will be heavy favourites as they have not yet conceded a goal at the tournament, while managing to net at the other end 38 times.

Ghana, who did not play today, have only conceded once and have scored on 19 occasions in their four matches.

South Africa are due to meet Tanzania and Ghana play Kenya in penultimate matches tomorrow, with both contenders expected to win.

In the men’s event, South Africa had already confirmed their place in the semi-finals but underlined their status as Group A winners by thrashing Namibia 11-0.

That sets up a semi-final clash with Group B runners-up Kenya, while second placed Group A side Ghana, who beat Zimbabwe 4-2 today, will meet Egypt.

The winners of the men’s tournament will also be awarded a spot at Rio 2016.