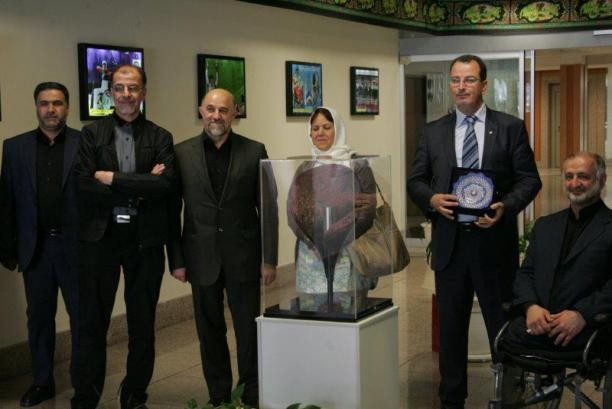 Iran and Tunisia look set to sign an agreement to help develop Para-sports in both of the countries.

Maher Ben Ziaa, the Tunisian Youth and Sports Minister, visited Iran and proposed that a Memorandum of Understanding is drawn up to develop bilateral cooperation in different aspects of Para-sports.

Accompanied by a number of Ministry officials, Ben Ziaa attended the Iranian National Paralympic Committee (INPC) Headquarters in Tehran, where he was greeted by its President Mahmoud Khosravivafa.

The work both countries do to develop Para-sports was discussed, as was Iran's National Paralympic Day held on October 12 to support people in the country with impairments.

The event in the Azadi Sport Complex was attended by more than 8,000 participants, while other similar celebrations took place across the country, bringing the total number of attendees to around 35,000.

United Nations Secretary General and Special Adviser on Sport for Development and Peace Wilfried Lemke was present in Tehran for the festivities, as was Asian Paralympic Committee (APC) chief executive Tarek Souei.