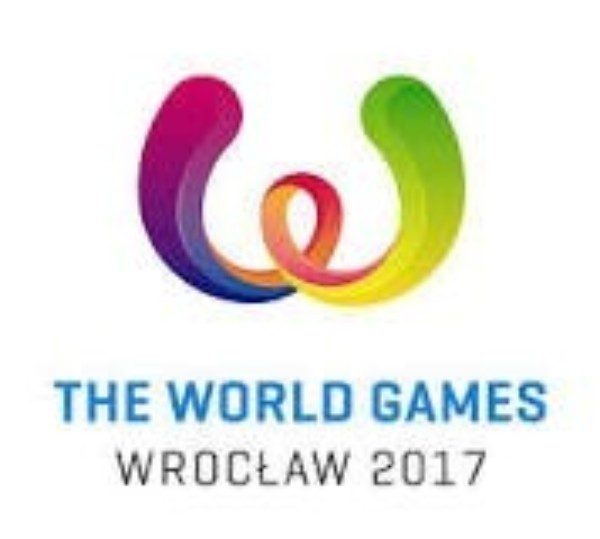 Historically, relations between the body and the IOC have not always been completely harmonious, but they have been increasingly united in recent years as the IOC seek to embrace new sports into the Olympic fold.

Bach's letter, delivered as all 206 NOCs arrive here for the Association of National Olympic Committees General Assembly on Thursday and Friday (October 29 and 30), is the latest indication of this.

“The IWGA and the World Games event play important roles in the framework of the Olympic Movement," he wrote, before encouraging NOCs to participate in 2017's event in Wroclaw, Poland, scheduled for July 20 to 30.

All constituent Federations must also be affiliated to SportAccord, but the IWGA took the side of the IOC in this year's dispute between Bach and former SportAccord President, Marius Vizer.

They even granted permission for members to withdraw their membership of SportAccord in light of "exceptional circumstances".

Vizer, who later resigned, had made a speech which was critical of Bach, prompting various bodies to withdraw from the International Federations' union in protest.

In August, IWGA President José Perurena, who also heads the International Canoe Federation, became the second recipient of the IOC's new age limit exceptions, introduced as part of the Agenda 2020 reform process, with the Spaniard being granted an extension of his membership for a maximum of four years, despite reaching the age limit of 70.

A maximum of five exemptions can be given at one time.

Perurena, due to present to the NOCs here during the General Assembly on the World Games, was full of praise for Bach's stance.

“Close cooperation with the IOC and the NOCs is essential to take our event up to the next step," he said.

"We are grateful for Thomas Bach’s endorsement of The World Games 2017.

"I agree with his assessment: the ninth edition of our event in Cali in Colombia was an outstanding success, not least thanks to the support of the NOCs.

“In 2017, we aim for nothing less than the best World Games ever, and one of the stepping stones to help us reach this goal is close cooperation with NOCs.”

Wroclaw was awarded the Games in 2012, beating off opposition from Hungary's capital Budapest, which has now entered the race to host the 2024 Olympics.

A total of 98 countries participated at Cali 2013, with the 2021 edition having already been awarded to Birmingham, Alabama.