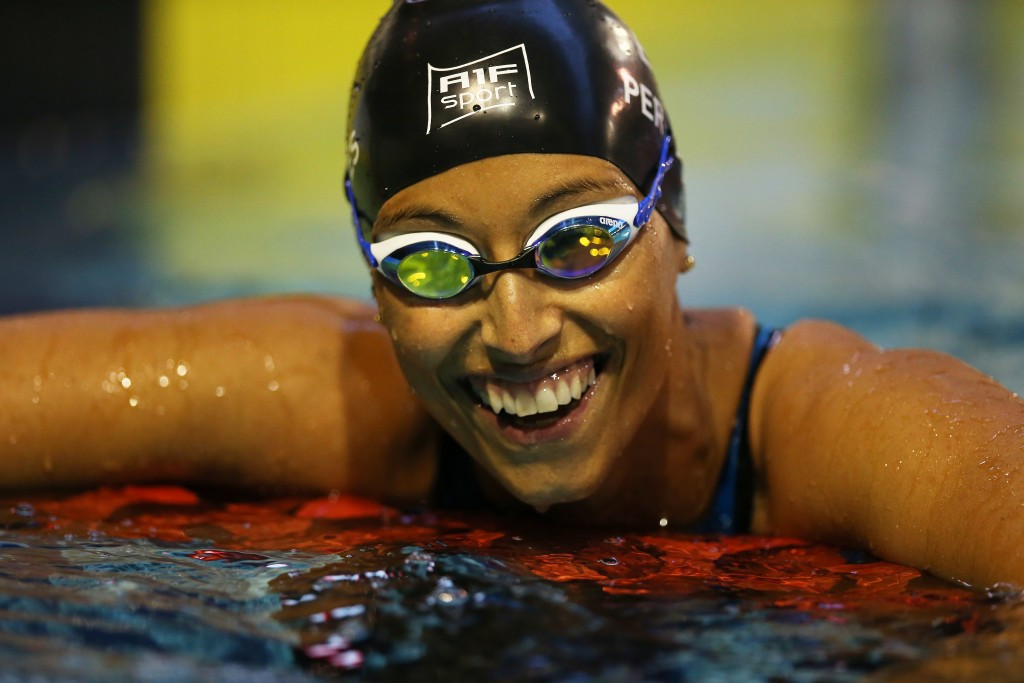 Spanish Paralympic swimmer Teresa Perales has been honoured with the Premio Leyenda award - becoming the first Para-athlete to receive the prize.

The award is handed out by Spanish newspaper Marca to recognise sporting achievement and the 39-year-old has been recognised after an incredible career which saw her win 22 Paralympic medals across a variety of disciplines, including six golds.

She has been classified at S5, SB4 and SM5 level and this year won gold in the IPC World Championships in Glasgow in the 50 metres S5 freestyle.

Perales, also a four-time European champion, was presented her award by Marca director Oscar Campillo at a ceremony at the Espacio Fundación Telefónica Auditorium in Madrid.

A 22-hour swimming relay, with one hour marking each of her Paralympic medals, was also held in tribute with Perales taking the first leg.

Miguel Carballeda, President of the Spanish Paralympic Committee, gave a speech in which he highlighted Perales’ qualities as both an athlete and person.

In addition, he also took the opportunity to highlight situations where he feels Spanish Paralympic athletes remain unequal with their Olympics counterparts.

The kit of the Spanish national team at Rio 2016 will be free for the Olympic team, he added, while the Paralympic team will have to pay part of the costs.