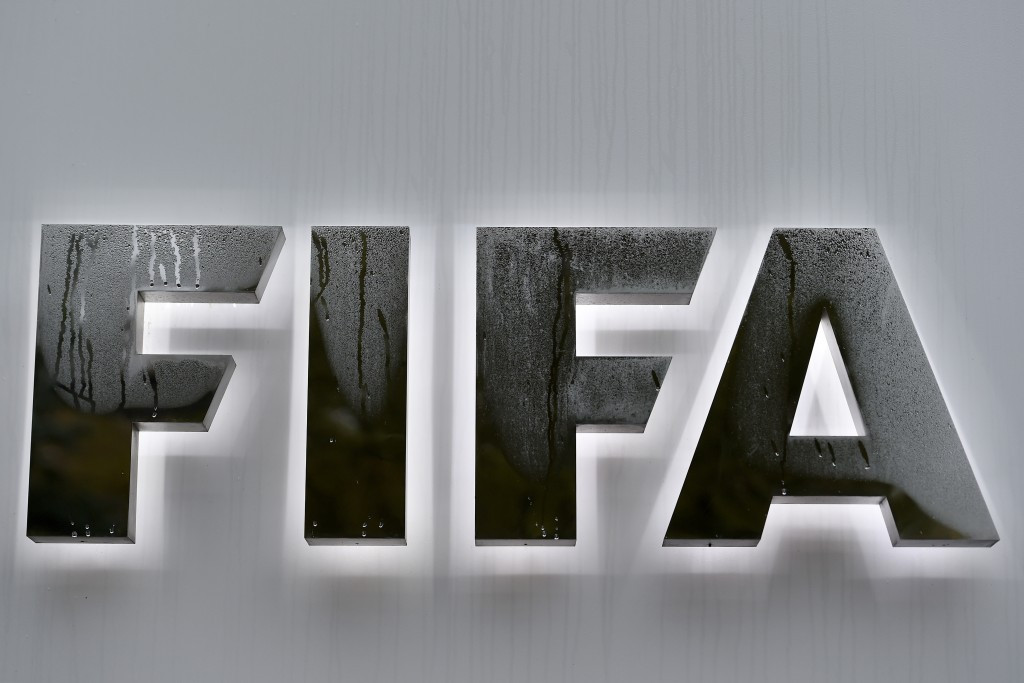 FIFA have confirmed that the date of its Presidential election will not be moved - with the vote set to be held at an extraordinary congress on February 26 as originally planned.

The decision was ratified by the Executive Committee of football's governing body at an emergency meeting in Zurich today - where it was also confirmed that suspended candidate Michel Platini will not be able to stand should his ban still be in place by Monday's (October 26) deadline for the formal submission of candidatures.

Talk that the election at the scandal-hit organisation could be postponed was sparked by the 90-day suspensions of both outgoing President Sepp Blatter and Platini, the head of European governing body UEFA.

Both men were sanctioned by FIFA's Ethics Committee earlier this month after an investigation into a CHF 2 million (£1.3 million/$2.1 million/€1.8 million) payment made by Blatter to Platini which was supposedly "disloyal".

Blatter announced his decision to step down just two days after winning an election for a fifth term in office in June, following the arrest of FIFA officials at their Zurich hotel amid corruption allegations and investigations in both the United States and Switzerland.

As well as the payment to Platini, the Swiss is also being probed for a supposedly "unfavourable" contract with the Caribbean Football Union.

Platini, who like Blatter denies any wrongdoing, was the favourite to succeed the Swiss but Domenico Scala, the Chairman of the FIFA Ad-hoc Electoral Committee, has confirmed that "candidacies for the FIFA Presidency that are submitted in due time and form, but which relate to candidates who are subject to a provisional or definite ban from taking part in any football-related activity, will not be processed by the Ad-hoc Electoral Committee as long as such ban is valid and in force."

Should such a ban be lifted or expire before the election "the Committee would decide, depending on the respective exact point in time, on how to proceed with the candidacy concerned".

Platini's ban is due to expire in January but Scala's verdict could be the final nail in the coffin of his Presidential hopes.

Another perspective candidate, South Korean challenger Chung Moon-joon, is already out of the running after being handed a six-year suspension for infringing ethics rules in relation to the 2018 and 2022 World Cup bidding process.

Jordan's Prince Ali Bin Al Hussein, who was defeated by Blatter in the election earlier this year, is standing again and had previously urged FIFA not to delay the date of the election.

Also in the frame ahead of the deadline for submissions is Sheikh Salman bin Ebrahim al Khalifa, Bahrain's President of the Asian Football Confederation who is poised to throw his hat into the ring.

Former Brazilian footballer Zico and Nigeria's Segun Odegbami have also expressed interest in standing while one-time FIFA secretary general Michel Zen Ruffinen, a known critic of Blatter, has claimed he has been asked to stand and is considering his options.

Trinidad & Tobago footballer David Nakhid is also said to be standing, with Swiss player Ramon Vega tipped to put himself forward as well.

Meanwhile, it was also agreed to change the rules governing investigations and decisions made by the independent Ethics Committee.

Article 36 of FIFA’s Code of Ethics will be amended to allow the Committee, at its discretion, to publish more information about its ongoing proceedings in a bid to improve transparency and understanding.

Furthermore, the meeting heard from François Carrard, Chairman of the FIFA Reform Committee, which is due to put forward proposals to overhaul the organisation in December.

"I was pleased to see unity among the Executive Committee members during our discussions of reform and its critical importance to our organisation and world football," said Acting FIFA President Issa Hayatou.

"Increasing the transparency of ethics investigations is just one example of our firm commitment to change.

"It was also significant that we set the course for the upcoming Presidential election.”