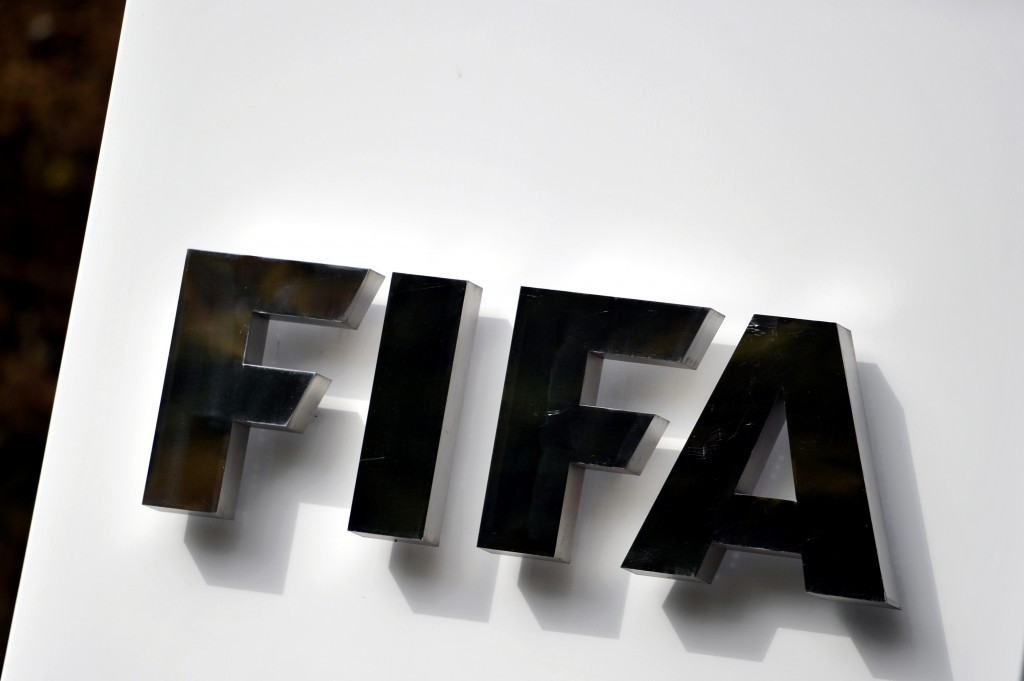 Former South African Football Association (SAFA) official Lindile Kika has been banned from the sport for six years by FIFA's Ethics Committee due to his role in a match-fixing scandal prior to the 2010 World Cup.

He becomes the latest in a stream of officials to be sanctioned by the Committee in recent days, with the decision concluding an investigation opened in November 2014.

In 2012, the SAFA suspended its President, Kirsten Nematandani, and four other members of staff including Kika, after the release of a FIFA report which claimed there was "compelling evidence" that a number of World Cup warm-up games had been rigged.

It was suggested that referees, provided by company Football 4U, manipulated the results of matches for the benefit of gambling syndicates in Asia.

South Africa's 5-0 victory over Guatemala in Polokwane on May 31, 2010, is believed to be one of the games under suspicion, with the hosts netting two penalties through Katlego Mphela in that fixture.

A third spot kick was awarded to Guatemala, but this was missed, while all three goals in South Africa's 2-1 friendly win over Colombia also came from penalties.

Kika has become the first person to be banned after South African Sports Minister Fikile Mbalula criticised football's governing body for the slow nature of the investigation earlier this year.

He had always denied wrongdoing and was reinstated but not exonerated, along with Nematandani and the other officials, in 2013.

"The Adjudicatory Chamber of the Ethics Committee, chaired by Hans-Joachim Eckert, has banned Lindile Kika, a former official of the South African Football Association, from all football-related activities at national and international level for six years," said a FIFA statement today.

"The ban is effective immediately.

"The proceedings against Lindile Kika were opened in November 2014 in relation to several international friendly matches played in South Africa in 2010.

"The investigation was led by the chairman of the Investigatory Chamber of the Ethics Committee, Dr Cornel Borbély, in collaboration with the FIFA Security Division.

"The decision was taken on the basis of art. 13 (General rules of conduct), art. 15 (Loyalty), art. 18 (Duty of disclosure, cooperation and reporting), art. 19 (Conflicts of interest) and art. 22 (Commission) of the FIFA Code of Ethics."

No further details of the case have yet been provided, with the decision following on from the Ethics Commitee's high-profile decision to suspend both outgoing FIFA President Sepp Blatter and his UEFA counterpart Michel Platini as corruption allegations engulf the organisation.

South Korean Presidential candidate Chung Mong-joon was also banned for six years, while both secretary general Jérôme Valcke and Worawi Makudi, President of the Football Association of Thailand, have also both been hit with 90-day bans.

A statement by the SAFA said: "SAFA welcomes the decision of FIFA’s Independent Ethics Committee and emphasise that the individual who has been investigated by the FIFA investigation into possible match-fixing in 2010 is no longer employed by or active in the Association.

"Since 2010, when the alleged match fixing scandal arose, the National Executive Committee has put in place a stronger governance framework by strengthening its Ethics Committee, aligned its Statutes to the FIFA Statutes and streamlined its match approvals process in line with FIFA’s strict requirements for the approval of international matches, amongst other things.

"The Association will continue to work with the South African Government and FIFA to root out any misconduct in the organisation of matches and other football activities.

"The Association await further communication from the FIFA Independent Ethics Committee in respect of their decision and will implement any further recommendations FIFA may make in this regard.

"SAFA acknowledges the strong support of the Minister of Sport and Recreation, Mr Fikile Mbalula, in the push to conclude this matter of match-fixing and thank him for all of his efforts in this regard."