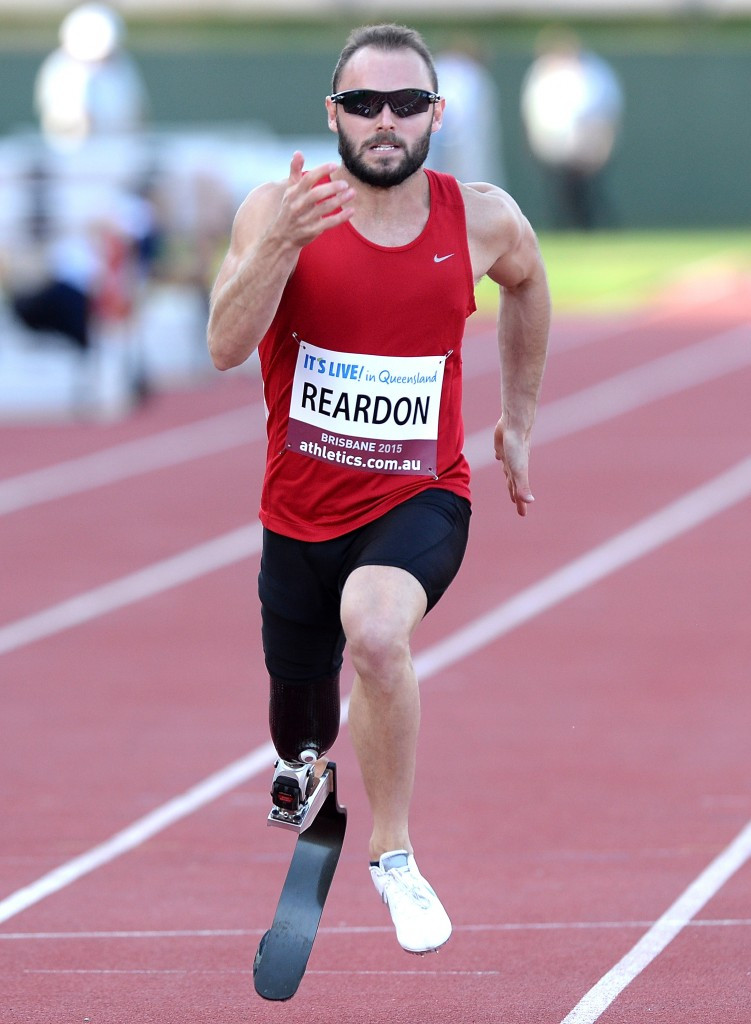 Sprint gold medallist Scott Reardon is in no mood to share at the forthcoming International Paralympic Committee (IPC) Athletics World Championships in Doha, after being forced to accept the T42 100 metre title alongside rival Heinrich Popow two years ago.

Australian Reardon clocked 12.68 seconds in Lyon in 2013 but German Paralympic champion Popow was given exactly the same time which saw both men stand on top of the podium together.

Reardon is keen that there will be no repeat of this unusual scenario in Qatar's capital, after he led Popow for much of the race in Lyon.

“I don’t want to put myself in the same situation as what I was in last time,” the 25-year-old said.

"It was a high and a low and everything in between - and I definitely want to stand on that top step by myself knowing that I am absolutely 100 per cent the best person in the world at that particular moment.

This year's Championships take place between October 21 and 31 with more than 1,300 athletes from 100 countries set to compete.

Reardon, who is top of the world rankings, says that he is now a better athlete, both physically and mentally.

"I’ve been working on making sure I stay in my race 100 per cent of the time, through the whole race and making sure I don’t drift away," said the above the knee amputee.

"Because it doesn’t take much.

"A mild lapse in concentration in that type of race can mean the difference between winning and losing.

“I have to make sure that I don’t do that.

"It worked all this season and hopefully when it matters I’ll be able to do that again.

"I’m 100 per cent sure that I’ve fixed that issue and it won’t happen again.”