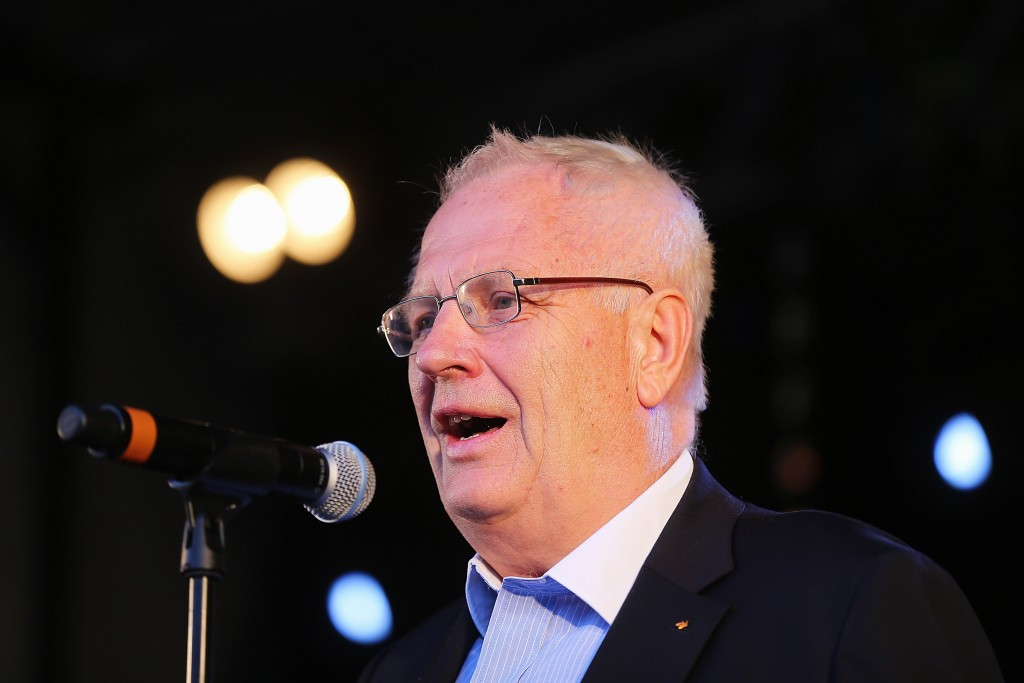 European Athletics (EA) President Svein Arne Hansen says he is keen to strengthen relations in the Baltic countries after a visit to Lithuania.

Several events have been held in the region in recent years, with the Lithuanian city Kaunas hosting the EA Team Championships Second League in 2013, before Latvian capital Riga took over staging duties a year later.

Elsewhere, Estonia's capital Tallinn hosted the European Junior Championships in 2011 and then the U23 version this year, as well as the European Athletics Convention in 2013.

The European Athletics Congress will be held in Lithuania's capital Vilnius in 2017.

Hansen met with representatives of the Baltic federations in Palanga, to learn more about their priorities and to discuss the competion calendar in Lithuania, Estonia and Latvia.

The President also outlined some of his ideas for the future of European Athletics and visited a training centre in Palanga, where members of Lithuania's squad have begun their preparations for the coming season.

“There is a strong tradition of athletics in the Baltic countries and we are thankful for having hosted several of our main events over the past few years,” he said.

“We look forward to strengthening our relationship by working together to develop the new cornerstones of athletics across the continent.”