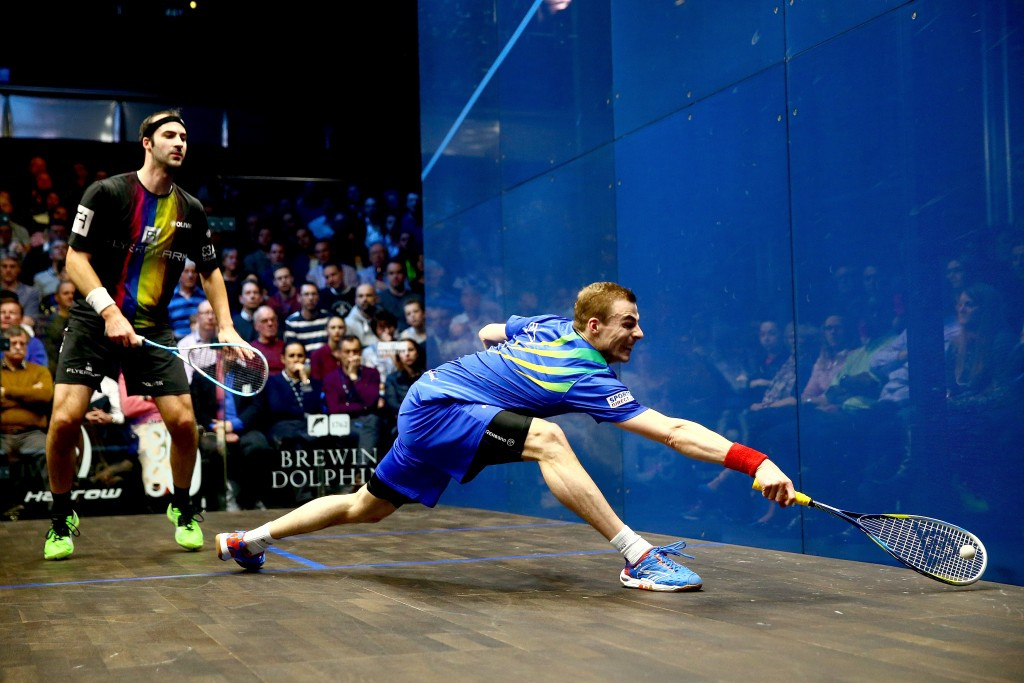 Dates for all eight events which make up the 2015/16 Professional Squash Association (PSA) World Series have now been confirmed, with the action getting underway from tomorrow at the Delaware Investments Open.

The Series will feature the world's top male and female players and all will be vying to qualify for the eighth and final event, the season ending finals in Dubai which will take place between May 24 and 28.

After the Delaware Open, which finishes on October 17, the action will move to the Qatar Classic between October 31 and November 6.

Event three is the Cathay Pacific Sung Hung Kai Financial Hong Kong Open, between December 1 and 6, with the fourth tournament set to be the  J.P. Morgan Tournament of Champions in New York between January 7 and 14.

Tournament five will be the Guggenheim Partners & EquiTrust Windy City Open in Chicago between February 25 and March 2 with number six penciled in as the  Allam British Open between March 21 and 27.

The season will conclude before Dubai with the El Gouna International in Egypt between April 24 and 29.

"We are very happy to have been able to agree and confirm dates with all of our World Series events for the forthcoming season in a process that offers the sport more clarity than ever before,” said PSA Chief Executive Alex Gough.

“We have been working tirelessly with all of our partners across the squash community to add a new level of stability to the sport’s annual calendar and knowing exactly which events will be making up the World Series, and when they will be taking place, allows us to focus further resources into building the commercial appeal of the sport’s elite level.

In order to reach Dubai, both the Men’s and Women’s players will have to rank in their respective top eight on the PSA Road To Dubai Standings - with ranking points accumulated at every PSA World Series tournament based on finishing position.

The news of the Series comes after a setback for squash on the global stage, with the sport not recommended for inclusion at the Olympics in 2020 by organisers in Tokyo.