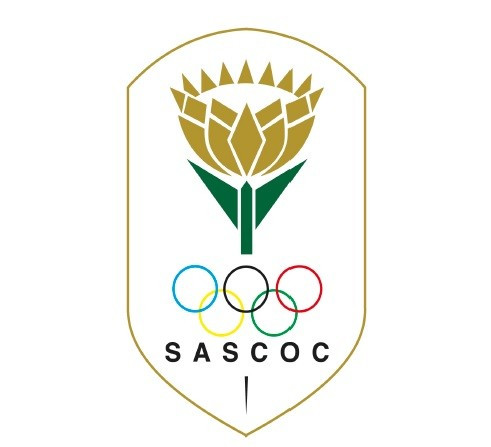 South African Sports Confederation and Olympic Committee (SASCOC) has revealed its 23-strong squad for the upcoming International Paralympic Committee (IPC) Athletics World Championships, which get underway in Doha on October 21.

The most notable absentee remains multiple Paralympic champion Oscar Pistorius, who is still serving a prison sentence for culpable homicide after shooting girlfriend Reeva Steenkamp dead through a toilet door in February 2013.

Pistorius is unable to compete in any IPC events until 2019 in accordance with his original five-year sentence, although he may yet be released early.

"As we near our journey to the 2016 Paralympics, this is a crucial opportunity for all athletes to prove themselves through yet more excellent performances like we have come to expect from our Para-athletes," SASCOC President Gideon Sam said.

South Africa earned a haul of 18 medals at the last IPC Athletics World Championships in Lyon, France in 2013, which saw them finish 20th on a medal table topped by Russia with 52.

Around 1,400 athletes from 100 countries are expected to compete in the biennial event, the last major test ahead of the Rio 2016 Paralympic Games in which 214 medal events are to be contested.

"We believe this team that has been chosen to represent South Africa at the World Champs is a strong team with many athletes being potential medallists in the various track and field events and we wish them well," SASCOC chief executive Vinesh Maharaj added.

"This time around we hope for even more medals on the table compared to previous editions."