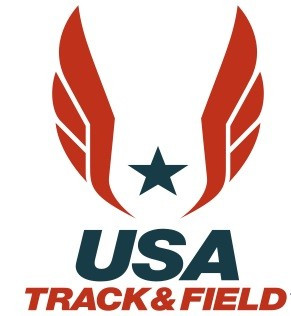 USA Track and Field (USATF) has revealed its revenue distribution plan which is set to deliver an additional $9 million (£5.9 million/€8 million) to athletes over the next five years.

Developed in accordance with Athletes Advisory Committee (AAC) and USATF members, the plan was unanimously approved following a recent meeting held in Indianapolis.

AAC chair Dwight Phillips, high performance division chair Michael Conley and Athlete Board members Curt Clausen and Darvis Patton were all in attendance and it is hoped the plans will help the development of American athletes going forward.

"Our meetings in Indianapolis were groundbreaking," Phillips, who won long jump gold at the 2004 Olympic Games in Athens, said.

"For USATF to work with us on how to earmark $9 million in cash to athletes is historic, but we were just as excited by the unprecedented collaboration between athletes, the staff, and our high performance division.

"We left Indianapolis really excited about the future."

Along with USATF chief executive Max Siegel, Phillips will sign a memorandum of agreement on the plan, with further details due to be released over the coming month.

Beginning next year, $1.8 million (£1.2 million/€1.6 million) per year will be given to athletes above their usual funding, with roughly 75 per cent of the funds being distributed among athletes who qualify for International Association of Athletics Federations (IAAF) World Outdoor Championships or Olympic Games teams.

"One of the biggest issues athletes debated for years is how to define 'professional athlete', which in our sport is extremely subjective," Phillips added.

"Probably the biggest moment of realisation for us was that the role of a national governing body is to field the national team and support the sport, not to define 'professional athlete' or operate a professional league.

"We know that our athletes are extremely diverse in their concerns, and there is no single model that will please everyone.

"But by concentrating on the core responsibilities of the governing body and its relationship with athletes, we were able to achieve a breakthrough."