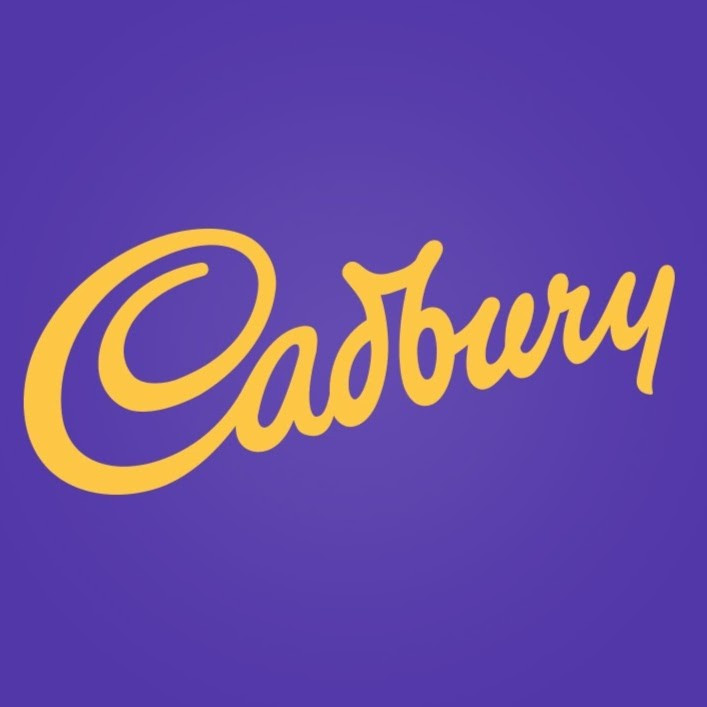 The company become the third to partner with PNZ for Rio 2016 in recent weeks, joining Accident Compensation Corporation and seafood producer Sanford.

"Cadbury is one of New Zealand’s most recognisable and influential brands and we could not be more delighted to welcome them on board,” said PNZ chief executive Fiona Allen.

"The London 2012 Paralympic Games changed the face of Para-sport globally.

"In New Zealand, our vision is to make Para-sport events more visible and accessible as we count down to the Rio 2016 Paralympic Games.

"To have brands of the stature of Cadbury, ACC and Sanford commit to this vision through major partnerships with us is an enormous stamp of approval and a real "coming of age" for Para-sport.”

The announcement follows PNZ launching their “Spirit of Gold” initiative, a new long-term campaign designed to increase awareness and raise funds to support Para-sport in New Zealand, to coincide with the one-year-to-go milestone until the Paralympic Games in Rio get underway on September 7.

“Next year I hope to represent New Zealand for the fourth time at a Paralympic Games. In my career, I have seen a huge shift in the level of interest in Para-Sport in this country and around the world,” Johnson said.

“London 2012 was particularly pivotal and I thought absolutely nothing would top that.

“But the momentum I can feel building now, with brands like Cadbury, ACC and Sanford already throwing their support behind us, makes me think that Rio 2016 will leave London 2012 in the shade!”