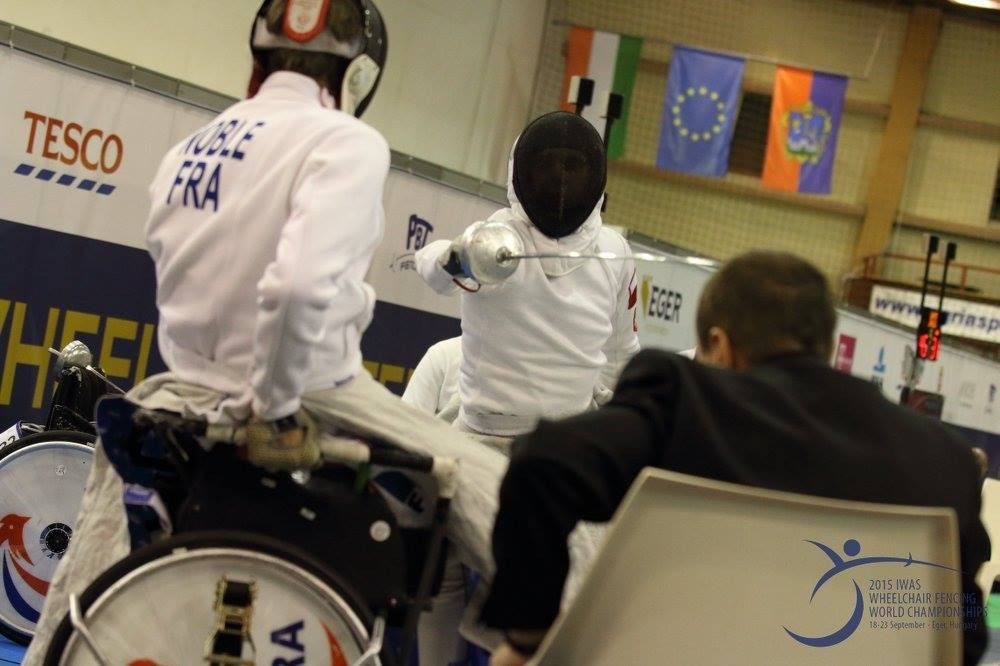 France continued their superb form in the team events on the fifth day of action at the Wheelchair Fencing World Championships in Eger, Hungary, edging Poland for men's epee gold.

Robert Citerne led the way for the French at the International Wheelchair and Amputee Sports Federation event, with the 54-year-old four-time Paralympic medallist incurring 11 hits on opponent Norbert Calka to give his team a narrow 40-37 advantage.

Romain Noble then completed the job in style, beating Dariusz Pinder by five hits to four to enable the French to claim a 45-41 victory.

This followed their victory over the same opponents in yesterday's team foil final.

Russia won a even tighter 45-44 battle to claim bronze over Iraq.

Maxim Shaburov produced a decisive performance in the penultimate match, beating Hayder Al-Ogaili to give Russia the 40-37 lead and, despite Iraq's Zainul Al-Madhkhoori claiming the final match against Artur Yusupov, it proved enough for his side to limp home.

With the notable exception of Zsuzsanna Krajnyak, who cruised in her match for a 15-4 win against Yui Chong Chan, Hungary struggled to land any decisive blows and really challenge their dominant Asian opponents.

Italy took bronze with a 45-38 victory over Russia.

Beatrice Vio secured the victory for the Italians, incurring five hits to three on Albina Kuramshina to secure the victory.

Action in the Hungarian city will conclude tomorrow with the men's sabre and women's epee competitions.