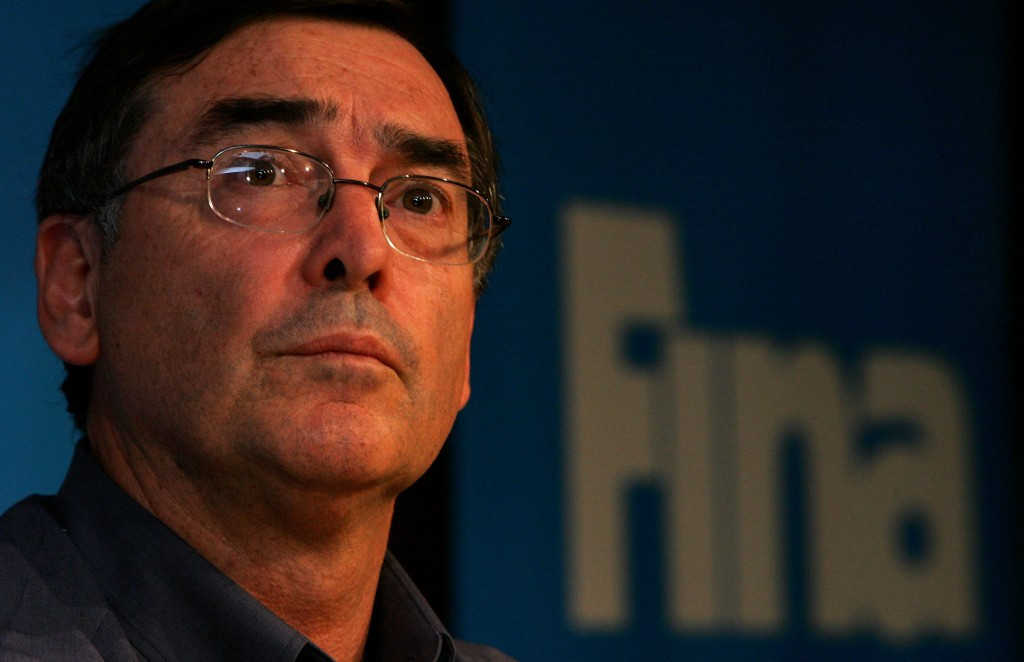 International Paralympic Committee (IPC) Swimming have begun the search for a new vice-chairperson of its Sport Technical Committee following the resignation of Australian Glenn Tasker.

The organisation is set to cast the net among National Paralympic Committees (NPCs) and International Organisations of Sports for the Disabled (IOSDs) and is seeking nominations.

Sir Philip Craven, IPC President, thanked Tasker, the President of the Australian Paralympic Committee, for his work and wished him well for the future.

He has taken the decision to step down instead of continuing to combine both roles.

"Glenn has been involved with the development of para-swimming, particularly in Australia, for many years," said Craven.

"Since becoming the vice-chairperson in 2009 he has made a huge contribution to the Sport Technical Committee, most recently balancing a busy schedule which includes his full-time role as President of the Australian Paralympic Committee.

"When Glenn became President of the Australian Paralympic Committee he indicated he would gradually step back from his IPC Swimming duties and we are hugely grateful for his tireless work.

"I wish Glenn the very best of luck in his future endeavours with the Australian Paralympic Committee."

The ideal candidate will have significant working experience of para-swimming, including its rules and regulations, and will also possess an in-depth knowledge of International Swimming Federation (FINA) rules.

They must also have proven leadership abilities, experience of working with international colleagues and a talent for strategic and operational planning.

Once nominations close on October 12, the applications will be reviewed by a Nominations Working Group and an interview period conducted between October 19 and 28.

The new vice chairperson will then be announced in November.