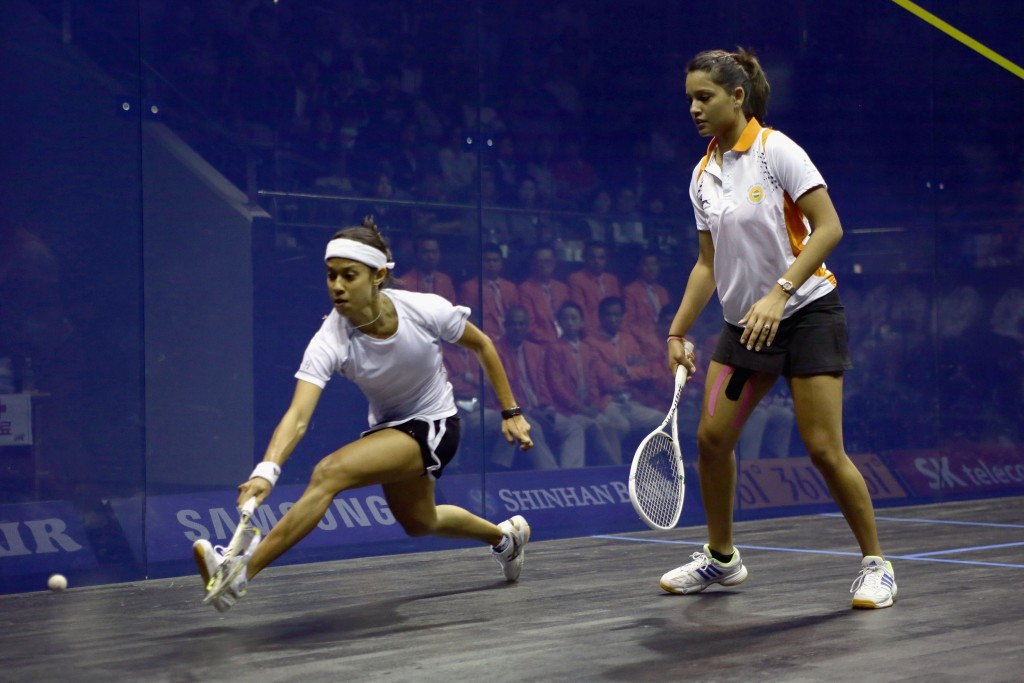 The Professional Squash Association (PSA) have revealed that the 2016 J.P Morgan Tournament of Champions will have parity in prize money between men’s and women’s events for the first time.

The PSA believe it is the latest example of how their merger with the former women’s governing body the Women's Squash Association, which took place in January, is paying dividends having overseen a 28 per cent increase in women’s prize money throughout the year.

“The Tournament of Champions has been one of the sport’s most iconic and breathtaking tournaments for over two decades and to see the organisers and sponsors show their commitment to achieving gender equality across the professional ranks is very pleasing,” said Alex Gough, PSA chief executive.

“The PSA are committed to increasing parity and offering both men and women the same playing opportunities at the elite level of squash and the support of our major events and backers is instrumental in helping us achieve these ambitions."

The Tournament of Champions, which is held in the Grand Central Terminal in New York, becomes the third event in the last two years to commit to offering equal prize money, joining the Delaware Investments U.S Open and the Guggenheim Partners Windy City Open.

World number ones Mohamed Elshorbagy and Raneem El Welily of Egypt claimed the men’s and women’s titles respectively in January, with both players hopeful of repeating the feat at the 19th edition of the event, which is due to be held from January 7-14.

“We are thrilled that the Tournament of Champions, as befits its status as one of the world’s major championships, has achieved our goal of gender parity by increasing the women’s main draw from 16 to 32 players and providing equal prize money,” said John Nimick, the tournament’s promoter.

“The support and commitment to gender parity of our title sponsor, J.P. Morgan, has been instrumental in achieving this milestone.”