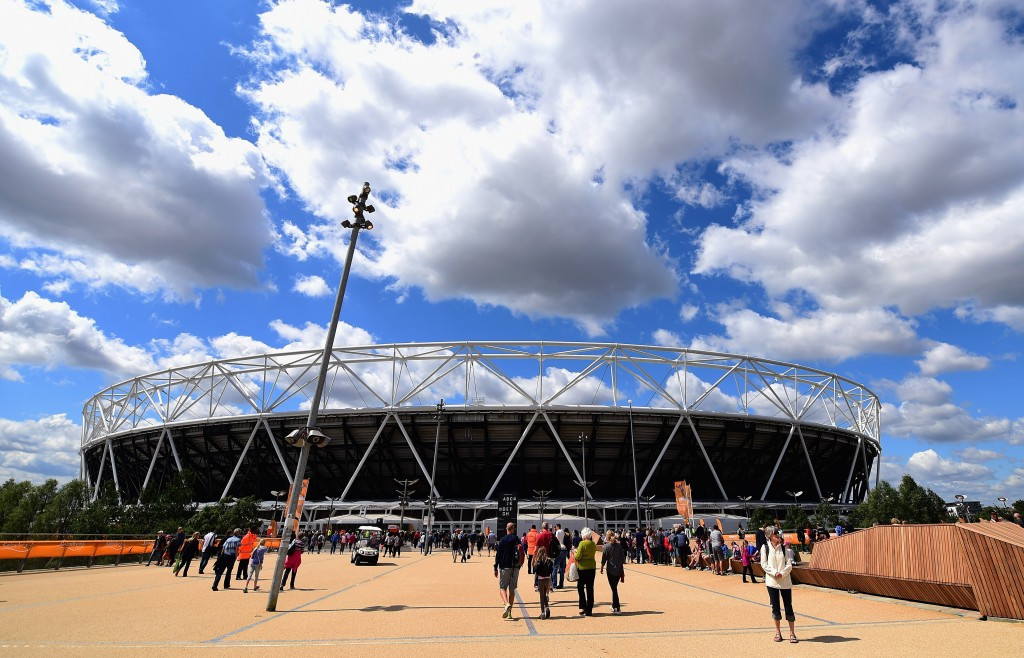 An additional 10,000 tickets for Rugby World Cup matches at the London 2012 Olympic Stadium have gone on sale today.

Five England 2015 games are scheduled to be played at the venue at the Queen Elizabeth Olympic Park with roughly 2,000 tickets for each made available.

The bronze final on October 30 is the pick of the fixtures on offer while four pool games – France v Romania on September 23, New Zealand versus  Namibia on September 24, Ireland against Italy on October 4 and South Africa's match against the United States on October 7 – are also being played at the venue.

The extra tickets include a mixture of seats released from completion of venue planning and configuration, handbacks from the tournament's commercial programme and unions and tickets that have been registered for official resale by fans who can no longer attend.

Last month, the stadium hosted its first rugby clash when Samoa were beaten 27-24 by the Barbarians.

More than 50,000 tickets for 29 matches, across 12 venues, are also still available for the competition which is due to begin on September 18 when hosts England entertain Fiji at Twickenham.

In total, more than 2.2 million tickets have been sold for the tournament, which promises to be the biggest edition of the Rugby World Cup to date.

Tickets can be purchased by clicking here.