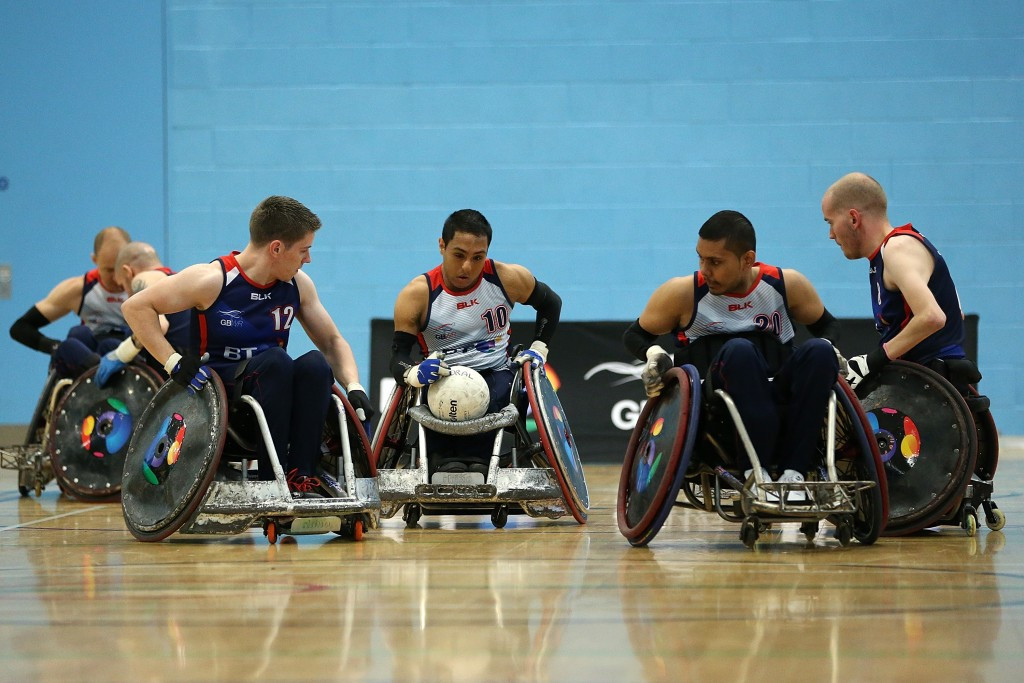 A new video featuring Great Britain's wheelchair rugby team has been released ahead of the European Championships in Finland later this month.

Britain will be one of eight countries to take part at the Pajulahti Sports Institute in Nastola where Rio 2016 qualification will be on offer for the top two sides.

Belgium, Denmark, Germany, Sweden and Ireland will also be taking part alongside the host nation in two pools of four, with the top two in each advancing to the semi-finals.

Group A contains Belgium, France, Great Britain and defending champions Sweden, while Germany, Denmark and Ireland will join hosts Finland in Group B.

The tournament is due to begin on September 15.

Wheelchair Rugby has been part of the Paralympic programme since Sydney 2000, when the United States beat hosts Australia in the gold medal game.

The defending champions are the Australians, who saw off Canada at London 2012.

The British team are sponsored by BT, who released the new film.