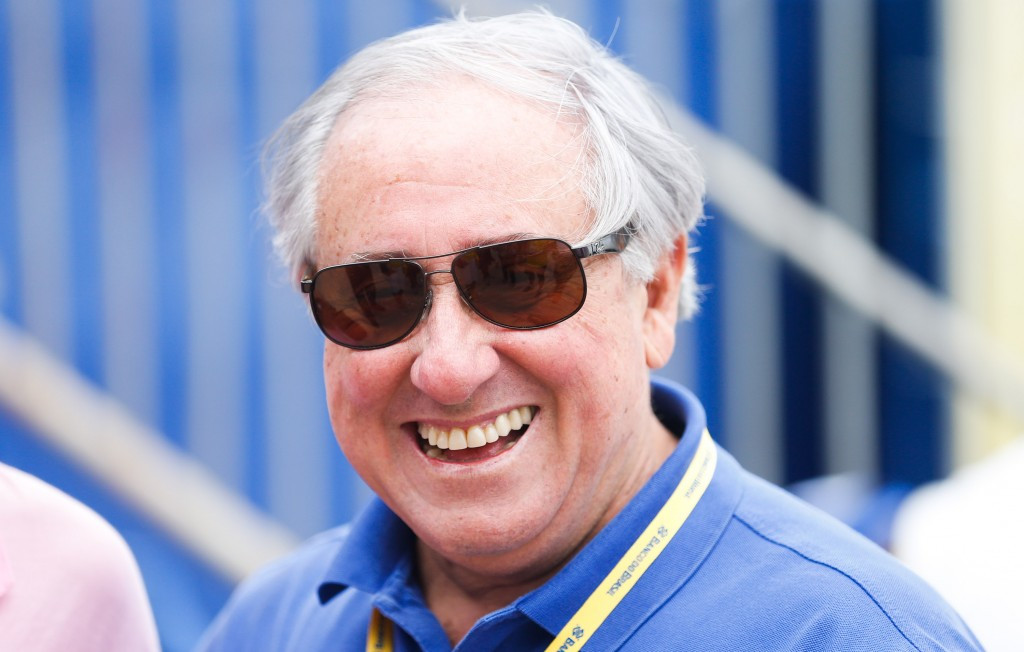 Volleyball and beach volleyball will be huge successes at Rio 2016, according to the President of the sport's governing body.

Ary Graça, who heads up the International Volleyball Federation (FIVB), is a native of Rio de Janeiro and is happy with the state of his sport with a little under a year until the Olympics next summer.

Graça attended the beach volleyball Rio Open - which served as a test event - earlier this month and came away pleased from discussions with both athletes and organisers alike.

The Rio Open was the second test event to be staged by the FIVB following the World League Finals in July, but the first for beach volleyball.

Action took place at the Olympic venue on the world famous Copacabana Beach, while volleyball away from the beach will be played next summer in the Ginásio do Maracanãzinho in the Maracana area of the city.

Some Rio Open matches were played at night to replicate the conditions athletes can expect at the Games next year.

"With just under one year to go until the Olympic Games in Rio de Janeiro, this is a very exciting time for everyone involved in volleyball," Graça said.

"I have been very impressed with the organisation of the Rio Open and the feedback from athletes has been excellent.

“I have no doubt that beach volleyball and volleyball will be a huge success at the Rio 2016 Olympic Games.

"I was born in Rio and I know full well just how much everybody here in Brazil, from adults to children, loves volleyball.

"The world’s best athletes can expect a wonderful atmosphere in world-class venues in 2016.”

See below of a video from  Graça's time in Rio.