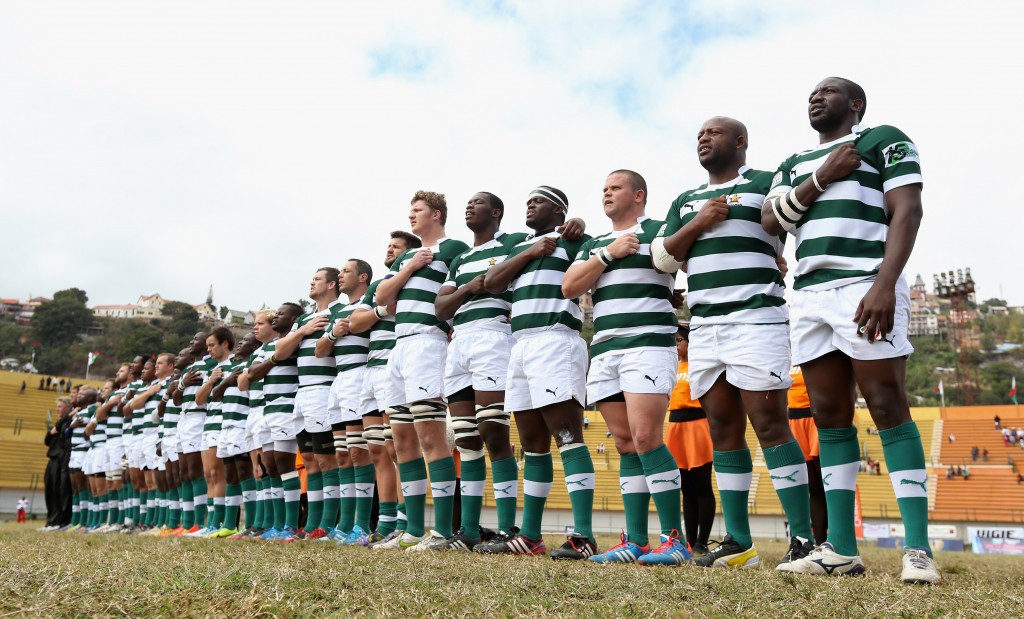 The World Rugby Council has approved the decision to take the tournament to the African country, with the Harare Sports Ground set to stage matches between April 19 and May 1.

Zimbabwe will be one of eight teams competing, with Uruguay and Namibia already confirmed alongside Samoa - who were relegated at this year's U20 Championship.

Four more spots are on offer for regional qualifiers from Europe, North America, Oceania and Asia.

John Falkenberg, President of Zimbabwe Rugby, said: “We are very pleased and excited that the U20 Trophy will be held in Harare in 2016.

"I would like to thank World Rugby for their confidence and commitment.

"Being awarded the hosting rights for this prestigious tournament will have a lasting impact on the development of the game, not just in Zimbabwe where we have a long and proud heritage that continues to grow, but also in the region.

“Hosting and participating in the World Rugby U20 Trophy is an achievement that will inspire and encourage players and fans and promote rugby as a leading sport in the country.”

More than 600 players have made the jump from U20 rugby to the Test arena since 2008, highlighting the importance of tournaments such as the Trophy in developing new stars.

This year's competition was played in Portugal with Georgia - who will host the 2017 U20 World Championship - coming out on top.

World Rugby's Head of Competitions and Performance Mark Egan said: “The U20 Trophy is growing in importance year-on-year and provides a crucial pathway for academy players from our High Performance tier two and Performance Unions to achieving full international honours at future Rugby World Cups.

"It is interesting to note that more than a third of all players participating at RWC 2015 have come through the World Rugby U20 competitions pathway.

“We’re excited about bringing such a prestigious tournament to Zimbabwe for the first time.

"I have no doubt that fans will see some excellent rugby on display and that the ZRU will work tirelessly to ensure that this is a fantastic event for both fans and players and that an excellent legacy programme for the future growth of the game in Zimbabwe will be delivered."