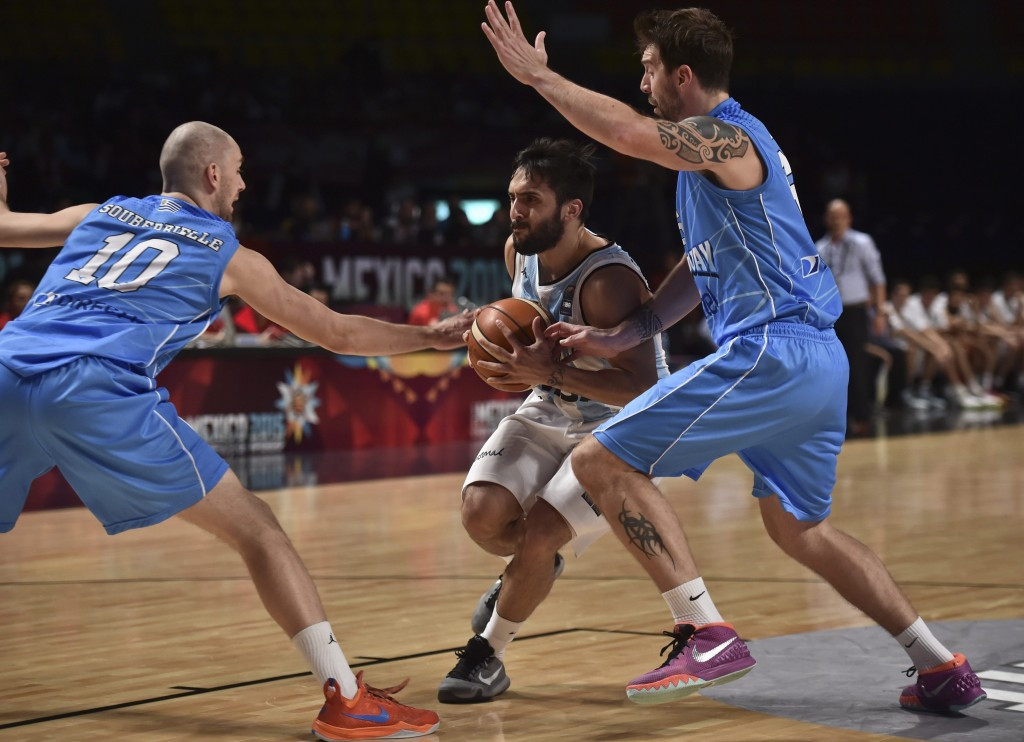 Argentina and hosts Mexico maintained their unbeaten records at the 2015 FIBA Americas Championship after both teams secured wins as the second round of the group phase got underway in Mexico City.

Having scraped through to the second round, Uruguay were seen as being unlikely to trouble the Argentinian team, but surprising held a 44-37 halfway lead with Bruno Fitipaldo and Matias Calfani scoring consistently.

However the Argentinian team improved in the second half and began to chip away at their advantage and took the lead in the match, which they maintained in the closing minutes to claim a 90-87 victory.

"Uruguay is very comfortable playing against our style and they dominated the majority of the game," admitted Facundo Campazzo afterwards.

“In the first half they executed everything perfectly.

“But in the second we adjusted a little in defense and it produced points for us, we won with character and attitude.”

Mexico were also forced to come through a testing encounter with Puerto Rico to earn their fifth consecutive win in front of a home crowd.

Trailing 47-42 heading into the second half the Puerto Rican team rallied and reduced the arrears with some excellent play in the third quarter, but Mexico held firm to seal a 92-86 victory to move level on points with Argentina.

In a result which could prove significant in determining which four teams advance to the final stage of the competition, Venezuela earned a 72-68 victory over the Dominican Republic to move level on points with their rivals, but they currently lie fifth overall on points difference.

Canada sit above the two nations in the standings are completing a comprehensive 103-66 win over Panama in their tie.