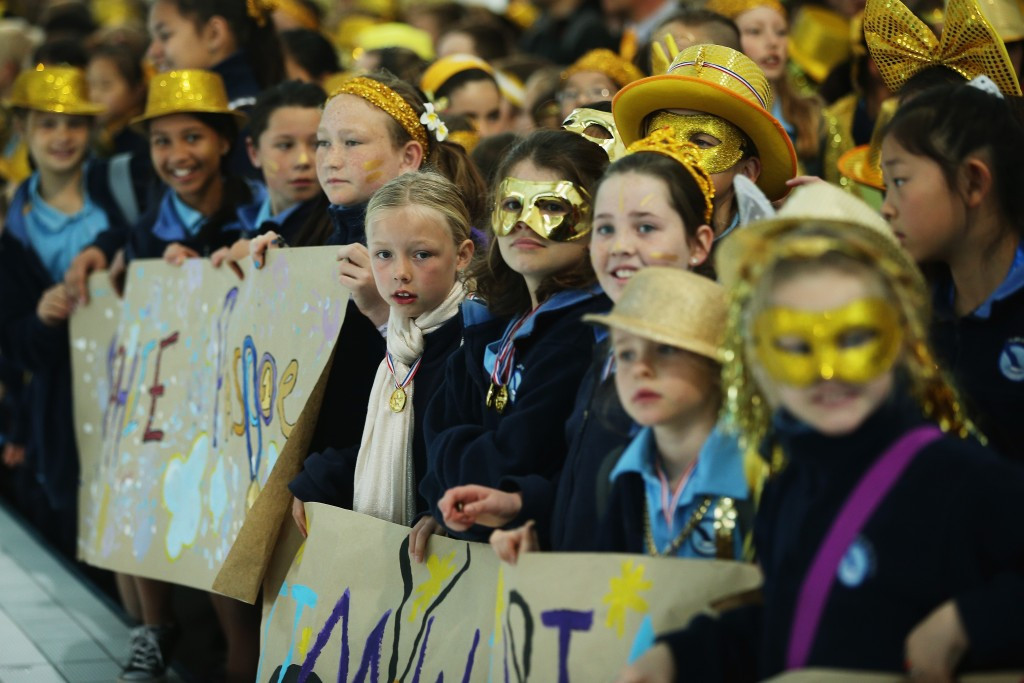 Paralympics New Zealand (PNZ) have marked the One Year To Go milestone until Rio 2016 by launching a long-term campaign titled “Spirit of Gold”, a scheme aiming to increase awareness and raise funds to support athletes ahead of the Games.

The campaign also has a secondary focus to invest in the development of Para-sport throughout New Zealand, with events set to be take place nationally in coming months to help communities get closer to Paralympic sport.

Selywn Maister, chairman of Paralympics New Zealand, hopes the public will dig deep to support their athletes and continuethe country’s success of having been ranked number one in the world per capita for medals won at London 2012 by donating at paralympics.org.nz

“The costs involved to attend the Games are huge, covering everything from uniforms to travel to hotels.

“As a charity, we rely on grants, donations, community fundraisers and support from business to deliver our programmes.

“We are hoping that the community will consider donating online now to help our kiwi Para-Athletes achieve their dreams in Rio next year.”

To launch the initiative 365 disabled and able bodied children from Sommerville Special School and Murrays Bay School, were invited to spend the morning at the AUT Millennium in Auckland, home to New Zealand’s National Training Centre for Para-swimming.

Each of the children were dressed in home-made gold supporters’ costumes and carried signs of support for their favourite athletes.

They were then given the opportunity to take part in a photoshoot with Rio 2016 medal hopefuls, including swimmers Sophie Pascoe and Mary Fisher, as well as shooting’s Michael Johnson, cycling’s Emma Foy and Laura Thompson.

“Today is an exciting landmark for all Paralympians as we continue on our Road to Rio 2016 and it’s so cool that kids dressed up in gold today to celebrate with us,” said Fisher, winner of a gold, two silver and bronze medals at London 2012.

“I am really looking forward to the next 12 months and preparing to be the best that I can be.

“My aims in Rio 2016 are to race to the very best of my ability, motivate New Zealanders to stick with their passion and hopefully win some more gold to bring home to New Zealand.”

Following the photoshoot the children were able to take part in a Paralympics New Zealand “Para-Fun Day” activity, which through demonstrations, games and quizzes aimed to teach the students about disability and Para-sport, while they were also able to watch a swimming demonstration.

Prior to the demonstration an agreement was signed between PNZ and Sanford, for the seafood company to become their latest major partner.

“We are so pleased to be here and a part of this wonderful celebration,” said Volker Kuntzsch, chief executive of Sanford.

"Sanford is a company that is very passionate about developing people and so the support that Paralympics New Zealand gives to help Para-Athletes be the best they can be is very inspiring.

"We are very much looking forward to supporting the team on its way through Rio 2016 and beyond.”

Meanwhile, 80 other offices and schools throughout the country were encourage to wear either gold or yellow either their work or schools and give a donation to support New Zealand’s athletes, with PNZ partners ACC, Sport New Zealand and legal firm Simpson Grierson among those taking part.