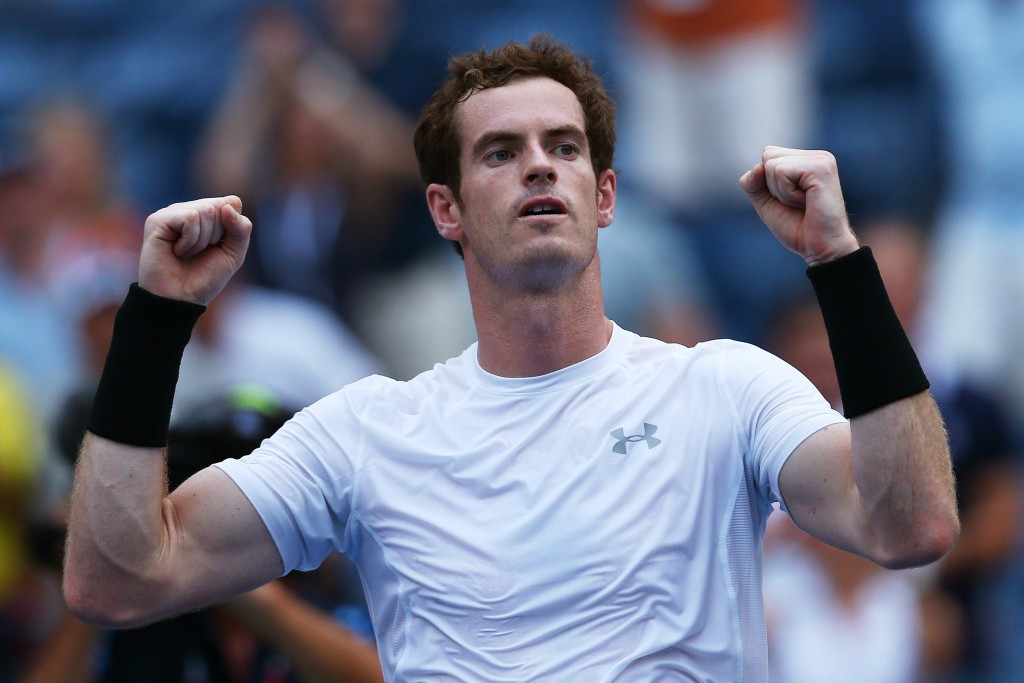 Former champion Andy Murray had to battle back from two sets down to avoid a second round upset against Adrian Mannarino in the US Open at Flushing Meadows.

The Scotsman, the 2012 champion and number three seed, was in danger of a shock elimination as the Frenchman opened up a 7-5, 6-4 lead.

Murray though, the London 2012 Olympic champion, took the remaining sets 6-1, 6-3, 6-1 to book a round three clash with Brazil's 30th seed Thomaz Bellucci.

After the game, Murray said that he had been struggling with illness during his clash with the world number 35.

"It was not an easy match to come through at all," he said. "He was making it extremely difficult for me."

Meanwhile, 17-time Grand Slam winner Roger Federer suffered no such problems as he cruised into the third round by beating Steve Darcis of Belgium 6-1, 6-2, 6-1 at Arthur Ashe Stadium.

Federer will next meet German 29th seed Philipp Kohlschreiber while Tomic has a date with Frenchman Richard Gasquet.

Fifth seed Stan Wawrinka won all three sets via tiebreak as he defeated South Korean Chung Hyeon 7-6, 7-6, 7-6 to progress to a clash with Belgian Ruben Bemelmans.

In the women's competition, number four seed Caroline Wozniacki was shocked by Czech Petra Cetkovska, who is ranked 149th in the world.

Garbine Muguruza, who is seeded nine and was runner-up at Wimbledon this year, was another big casualty as the Spaniard fell to Britain's Johanna Konta 7-6, 6-7, 6-2.

Second seed Simona Halep is safely through though as she beat Ukraine's qualifier Kateryna Bondarenko 6-3, 6-4, to book a clash with home hopeful Shelby Rogers, while fifth seed Petra Kvitova was too strong for American Nicole Gibbs, 6-3, 6-4, and will play Slovakian Anna Karolina Schmiedlova.

Meanwhile, a US teacher has been arrested after a drone crashed into empty seats at the Louis Armstrong stadium, during Pennetta's 6-1, 6-4 win over Monica Niculescu of Romania.