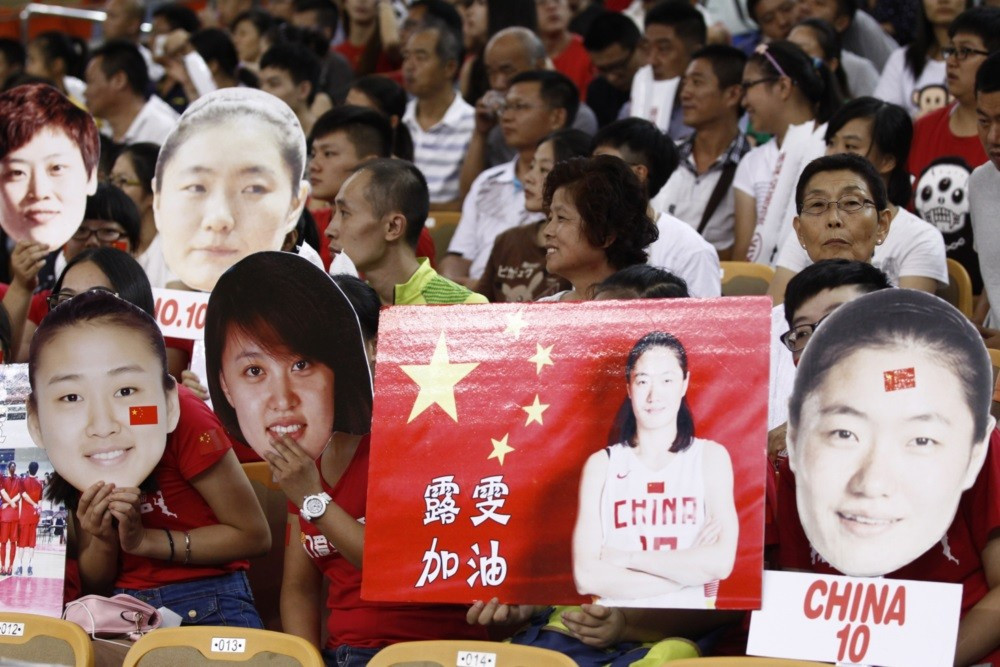 Both countries came through semi-final clashes today and it won't only be glory in the Championship on offer in tomorrow's final, as the winners will earn an automatic spot at next year's Olympics in Rio.

China proved to be too good for South Korea in the host city of Wuhan, seeing them off with a 60-45 last four victory.

They made a storming start and led the first quarter 19-6, with the Koreans unable to mount a response during the next two sessions.

Going into the final quarter, China led 47-22 and although Korea mounted a recovery to win the final stanza 23-13, it was a case of too little, too late.

Japan, who won every match in the group stage, had to weather a late storm before seeing off Chinese Taipei 65-58 in their last four clash.

They looked well placed to record a comfortable win after Asami Yoshida hit a three-pointer with 3:32 left in the game to give her side a 61-50 lead.

Chinese Taipei hit back but their efforts in the closing stages were not enough as Japan progressed.

Meanwhile, North Korea and The Philippines secured level one status with 66-50 and 82-76 victories over India and Thailand respectively.

The results relegated the defeated teams, who occupied the bottom two slots in the level one group stage in Wuhan, down to level two.