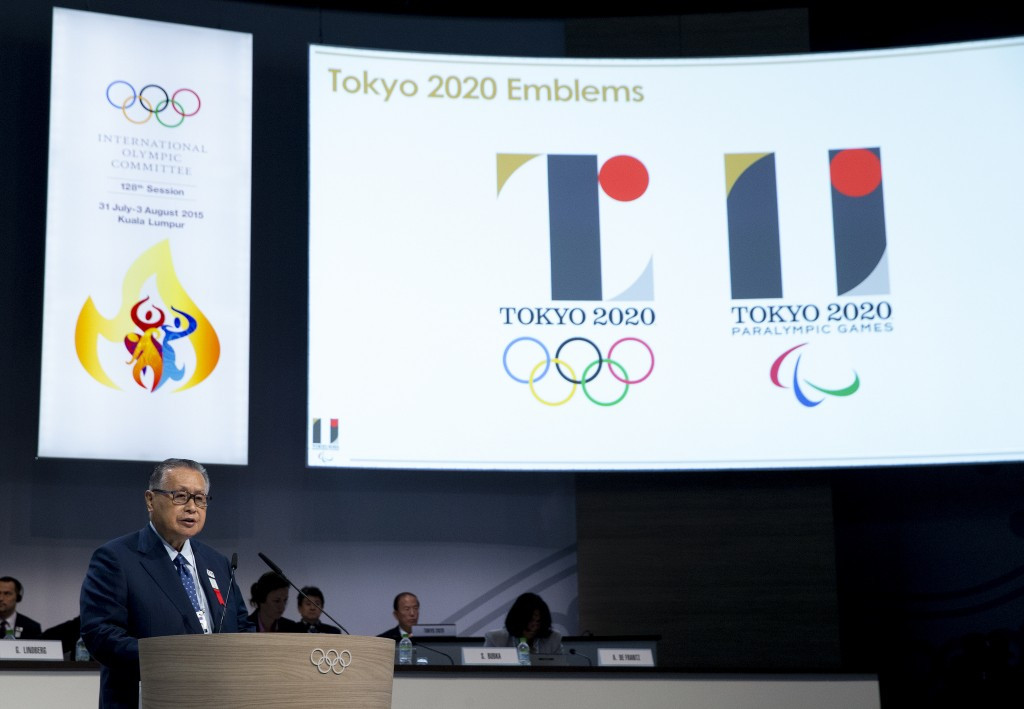 The race against time that Tokyo 2020 now faces to have its new National Stadium ready for the Olympic Games five years hence was underlined here today, when it was emphasised that certain groups would require access before the building was completed.

John Coates, the International Olympic Committee (IOC) vice-president who chairs the Tokyo 2020 Coordination Commission, said that Olympic Broadcasting Services (OBS) fell into this category, as did creative directors for the Tokyo 2020 Olympic and Paralympic Ceremonies.

Coates said it was “very important” that, going forward, the Games Organising Committee, the Japan Sport Council and the IOC were involved in the tender process and in monitoring progress on a Stadium that would only be ready in April 2020.

The Games are due to start just three months later on July 24.

The rush is a consequence of the recent decision by Japanese Prime Minister Shinzō Abe to abandon the original controversial design by Iraqi-British architect Zaha Hadid, after the cost of building the Stadium on the site of the one used for the 1964 Olympics had soared to ¥252 billion (£1.3 billion/$2 billion/€1.8 billion).

A new international design competition has been launched with the aim of beginning to build the Stadium by next January or February.

The decision has ensured that plans for the Stadium to host the final of the 2019 Rugby World Cup have had to be abandoned.

IOC President Thomas Bach had already made clear that he expects the IOC to be fully consulted in the new design process, saying: “We have made it very clear here that we want to be involved in the tender.

“So the tender is worded in a way that all Olympic requirements are taken into consideration and that there are no surprises in half-a-year or a year.”