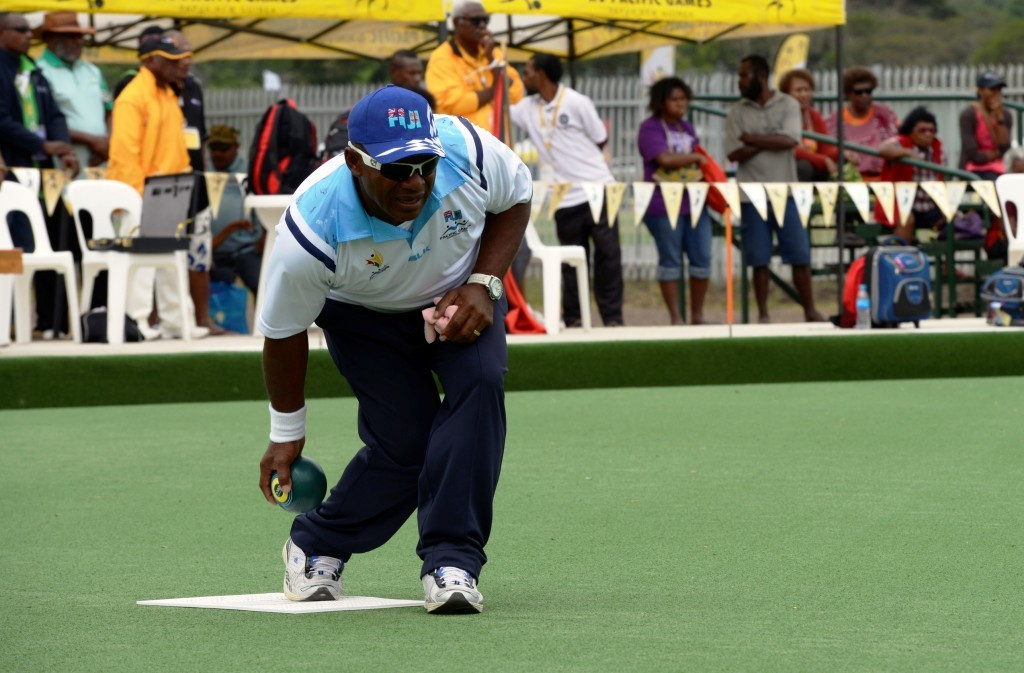 In the women’s triples, Fiji’s Litia Tikoisuva, Sheral Mar and Elizabeth Moceiwai won 20-11 against Niue's trio, who had to settle for silver as the Cook Islands beat Papua New Guinea 20-15 in the bronze medal play-off.

It was not all plain sailing for Fiji, however, as Radhika Prasad and Sarote Hiagi lost the women’s pairs gold medal match to Papua New Guinea’s Cesley Simbinali and Ju Carlo 18-13.

There was also a gold medal for the Cook Islands, beating Papua New Guinea 18-10 in the men’s fours final after Fiji had ran out 28-5 winners against Norfolk Island in the bronze medal match.

In the first set, the elder pair of Gibbons and Tere-Apisah left no room for return serves from their opponents.

Stubbing and Apisah hit some crunching returns in the second but it was not enough, and they were forced to settle for silver.

The bronze medal match, which was supposed to feature two pairs from New Caledonia, did not proceed due to an injury withdrawal.

Consequently, a walkover win and the bronze medal was awarded to Guillaume Monot and Yaelle Honakoko.