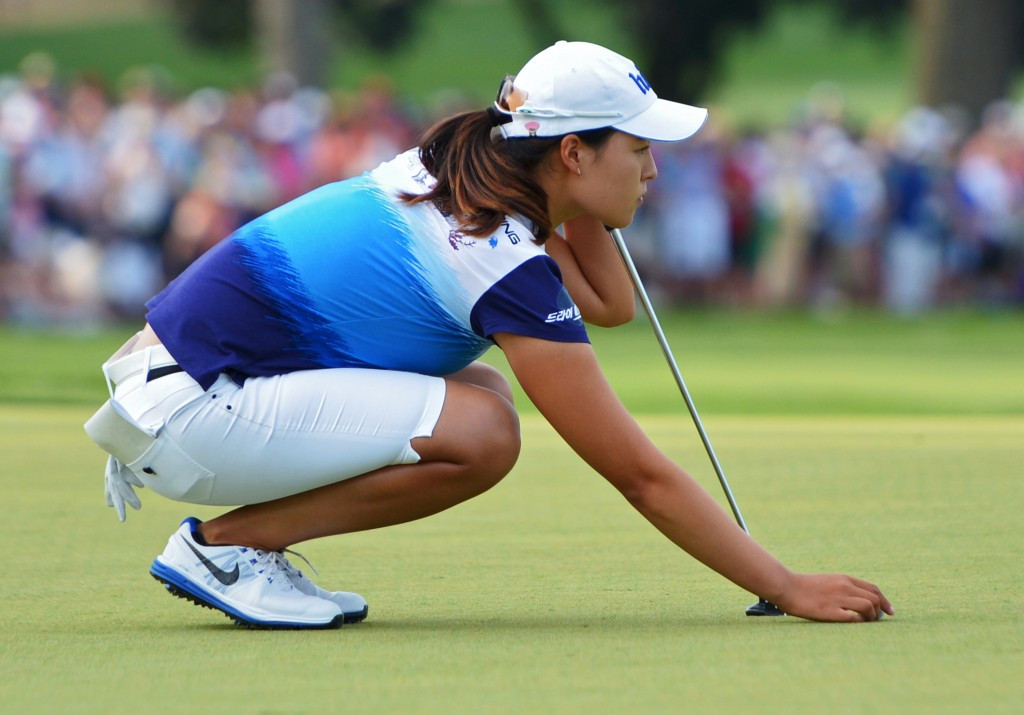 South Korea's In Gee Chun produced a stunning final round of the Women's US Open at Lancaster Country Club in Pennsylvania to win her first major title and claim $810,000 (£522,395/€727,273) in first place prize money.

The 20-year-old began the day in third position on four-under par, but she would need to make up four shots on the overnight leader and fellow South Korean Amy Yang if she was to claim the title on her first ever appearance at the tournament.

Gee Chun put the early pressure on Yang, who was also trying to win her first major, with two early birdies to close to the gap to just two shots after the front nine and she aimed to maintain that momentum into the final nine holes of the four-day tournament.

After leading for the past two days Yang's form was fading at the crucial time as she three bogies in five holes saw her give up top spot to Gee Chun, who was in the middle of an inspired spell which saw her record three consecutive birdies on route her final hole of her tournament.

However a bogey on the eighteenth gave Yang the chance of redemption and after following a birdie with an eagle she moved back to within one shot of the lead.

The damage had already been done though and she was forced to settle for second place on seven-under par for the tournament, one shot behind In Gee Chun's winning score of eight-under.

Her triumph continues South Korea and the United States domination of the tournament, with Sweden's Annika Sörenstam remaining the last winner from outside those two countries having clinched the title back in 2006.

South Korea would also be represented in third place with world number one Inbee Park carding a round of 67 to end her challenge three shots adrift on five-under par.

The two-time winner was joined by the United States Stacy Lewis in third position after she completed her tournament with an even-par round, while her fellow American and the defending champion Michelle Wie replicated the feat to finish in eleventh place on two-under par.