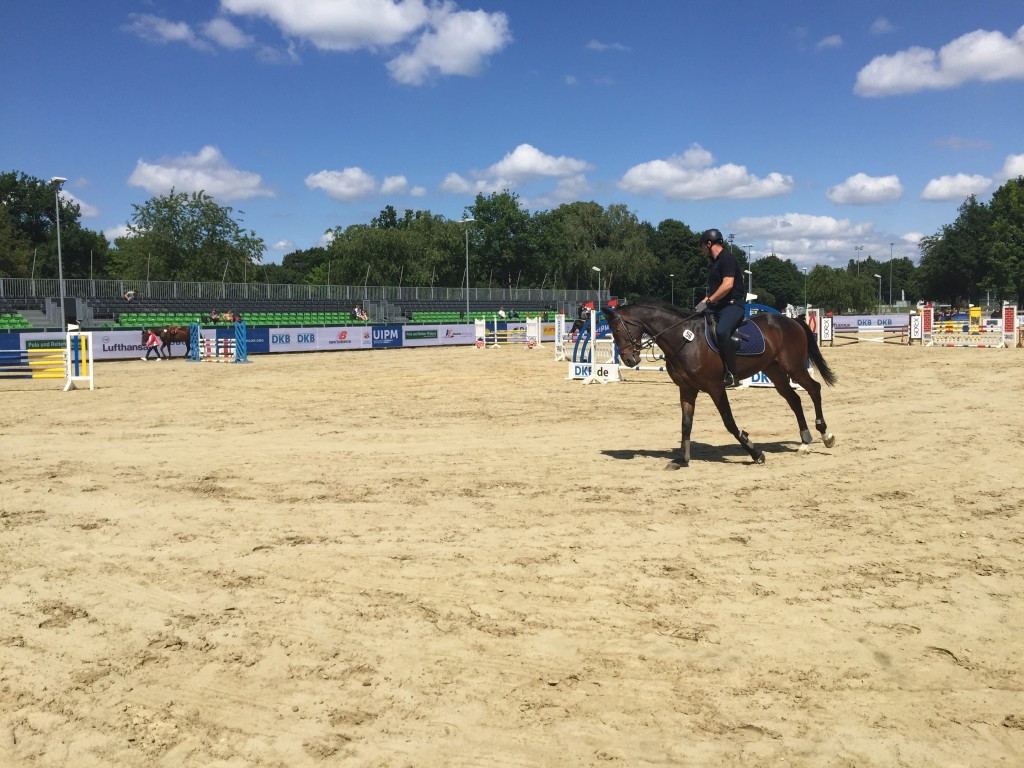 Six qualification places for Rio 2016 are up for grabs in the Modern Pentathlon World Championships which are due to get underway in Berlin tomorrow, 50 years after Germany first held the event, in Leipzig.

Riccardo De Luca’s audacious victory in the World Cup final at Minsk earlier this month has already earned him qualification for next year's Olympic Games in Rio de Janeiro and established him as a favourite in the men’s competition.

But others likely to be in the mix for the medals – and the Rio 2016 places on offer for the three top finishers - include Russia’s Aleksander Lesun, the defending champion, and Amro El Geziry of Egypt, currently world number one.

It is an indicator of how open the men’s competition has been this year, however, that each of the four preliminary World Cup rounds had a different winner.

Britain’s Samantha Murray will defend her women’s world title, but the favourite will be Lithuania’s Laura Asadauskaite, reigning Olympic champion and world number one, who, like De Luca, has already earned her Rio 2016 by winning the World Cup final.

There will be also be a strong challenge from Zsofia Foldhazi of Hungary, and Germany’s own Lena Schoneborn, the Beijing 2008 Olympic champion and European champion in 2011.

The Rio 2016 places will go to the three highest finishers in the competition that runs in Berlin’s OlympiaPark, starting with the men’s team relay today and is due to conclude on Sunday (July 5) with the mixed relay.

“Athletes from 32 nations will compete at the highest standard to be ranked for an Olympic place.

“The spirit of the Olympic Stadium is linked to the spirit of our sport’s founder, Baron Pierre de Coubertin:  fair play, tolerance, integration, respect and friendship.

"The athletes are focusing on the Olympic Games in Rio de Janeiro 2016, which is already appearing on the horizon. It is time for them to test their own spirit.”