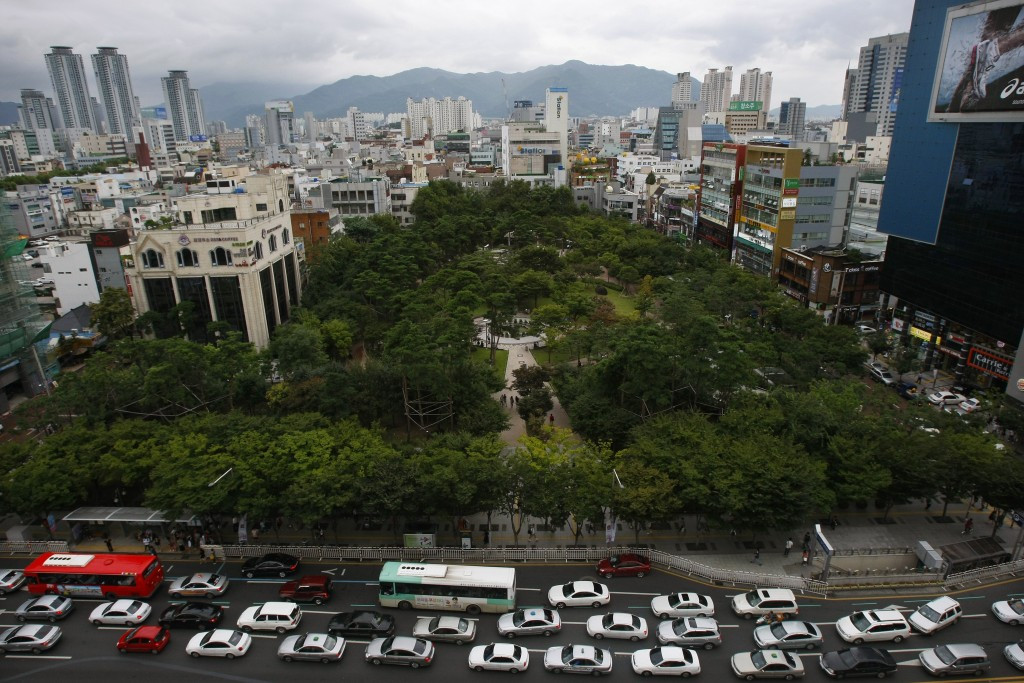 North Korea have opted to boycott next month’s Summer Universiade in the South Korean city of Gwangju in protest against the opening of a United Nations (UN) office in Seoul monitoring the human rights record of its capital Pyongyang.

North Korea were set to send 75 athletes and 33 officials to the Games, scheduled to take place from July 3 to 14.

But according to officials, the Gwangju 2015 Organising Committee received an e-mail on Friday (June 19) confirming North Korea was pulling out.

“North Korea’s email cited political reasons such as the opening of the UN office in Seoul this week and [cross-border] military confrontation,” a committee official explained in a statement.

Pyongyang has accused South Korea of conspiring to undermine its leadership through the human rights office, which is expected to open this week.

The office stemmed from a UN inquiry commission that detailed killings, torture and political prison camps inside North Korea.

North Korea initially confirmed their participation at Gwangju 2015 in April, although South Korea ruled out the possibility of a united Korean team competing because of the on-going tensions between the two countries, who are technically still at war.

It had been claimed that the proposal for a unified Korean team for Gwangju 2015 fell in line with the peace concept, one of the four EPIC concepts that the event aspires to achieve, standing for Environment, Peace, IT and Culture.

Gwangju 2015 and the United Nations Office for Sport and Development for Peace (UNOSDP) had signed a joint project agreement two years ago, which included the formation of a joint Korean team, and it had received official approval from the International University Sports Federation (FISU).

North Korea sent a team of 273 athletes and coaches to last year's Asian Games in Incheon, where they finished seventh overall with a total of 36 medals, including seven gold.

Plans to send a cheerleading squad to those Games were dropped, however, after the Government in Pyongyang claimed they had received a negative reaction from Seoul about the idea.

But the North Korean squad received a warm welcome from the crowd during the Opening Ceremony.