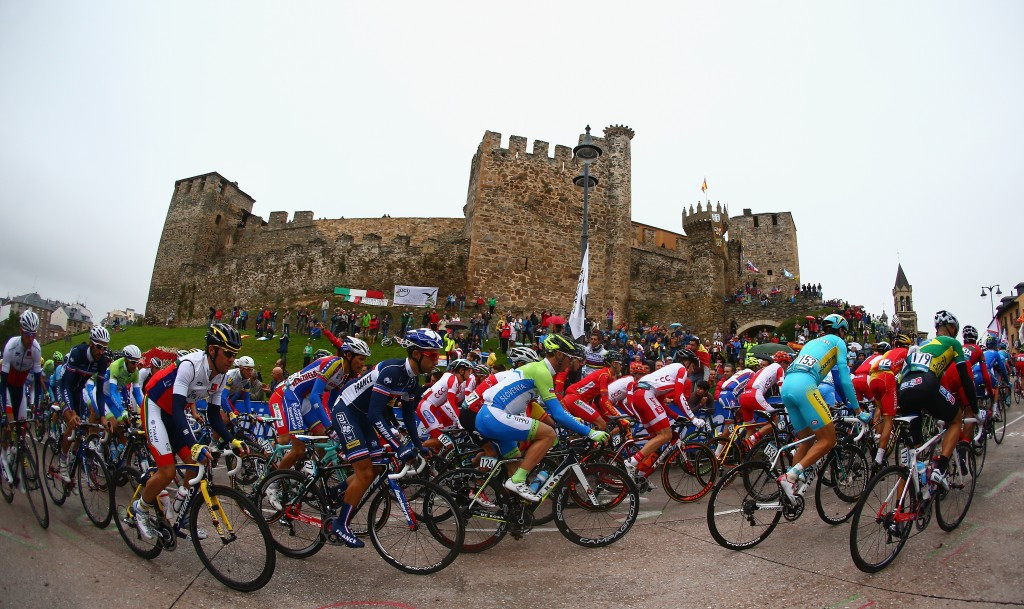 Both parties had demanded the publication of the financial accounts on several occasions and had previously made a formal request for a special plenary session.

The Mayor Samuel Folgueral, however, refused to convene the session, leading to accusations he was being obstructive.

More than a 100 residents of Ponferrada also signed a petition requesting legal action, owning to the large sums of money spent by local officials in staging the event, which took place from September 21 to 28 last year.

At one stage in the build-up to the Championships it looked like it might need to be moved from Ponferrada because of the financial crisis in Spain.

The investigation is set to focus on whether City Hall and the Ponferrada Sports Foundation may have committed crimes such as embezzlement and bribery, with criminal proceedings a possibility should evidence be uncovered.

Prosecutors have been given around 100 pages of documentation, including copies of contracts, minutes and certificates of Municipal agreements by parties pursuing legal action.

They believe the documentation supports their allegations about actions of private companies and administrations related to the staging of the event, with a particular focus on the Ponferrada Sports Foundation.

The 2014 UCI Road World Championships which saw the elite men’s and women’s athletes compete in time trial and road race events, while junior and team time trial races also took place, is widely believed to have been operated at a loss.

Both cyclists will be aiming to defend their titles at the 2015 edition of the Championships in Richmond, United States.