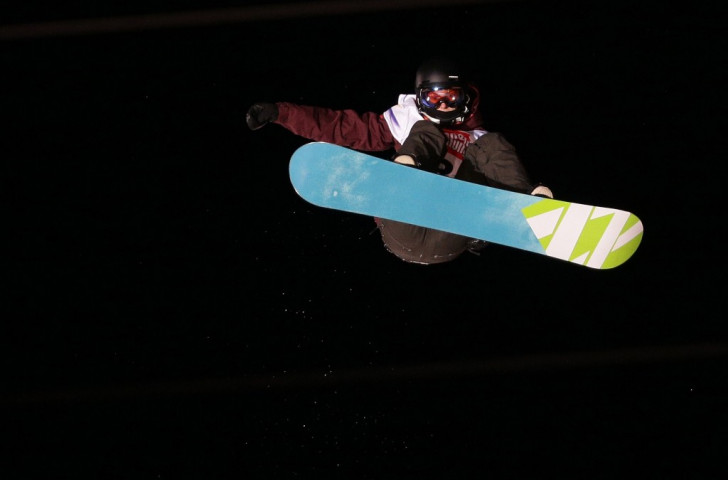 New events set to feature on the Pyeongchang 2018 Winter Olympic programme are due to be revealed tomorrow at the International Olympic Committee (IOC) Executive Board meeting here, with snowboarding, freestyle skiing, speed skating and curling all expected to be added to the programme.

Following proposals by each of their respective International Federations, big air events in both snowboarding and freestyle skiing, mass start competitions in speed skating and mixed doubles in curling have each been submitted,

New events and disciplines within existing sports can be added up to three years before the Games, meaning this year is the last in which additions can be made.

The proposed changes reflect a wish to appeal to youth populations and a TV audience, particularly with regard to the two big air events, which would feature a spectacular array of jumps and flips within an allotted time period.

Mass start speed skating would add to the spectator-attraction of the long track version of the sport, which has previously consisted only of two athletes skating in opposite directions around the track.

Mixed curling, meanwhile, would continue a recent welcoming a mixed team events across both winter and summer sports.

An obvious challenge would involve incorporating mixed events into a curling programme which already consists of a packed schedule lasting virtually throughout the 17 days of the Games.

This comes as a process continues to select new sports for Tokyo 2020, with a final decision to be made at next year's IOC Session in Rio de Janeiro, following proposals made by the organisers.

Baseball and softball are heavy favourites to be added, with others in contention including squash, karate, surfing, sport climbing, roller skating and snooker.