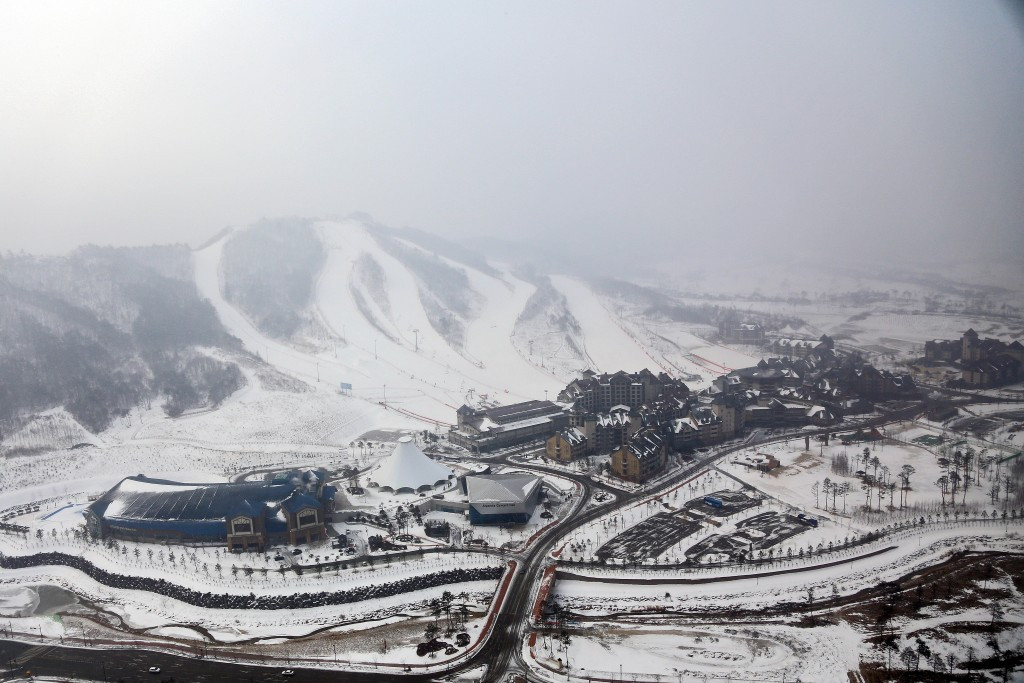 Approving medal events and athlete quotas for Pyeongchang 2018 will be one of the main topics on the agenda during the International Paralympic Committee’s (IPC) Governing Board’s three days of meetings in Tokyo, which start today.

The Board will be updated on preparations for the next edition of the Paralympic Winter Games, four months after the IPC urged organisers to "start putting plans into action" following its fourth Project Review inspection in Seoul.

As part of its efforts to quell any concerns, Pyeongchang 2018 has since confirmed the completion of an Accessibility Manual for Paralympic venues and services based upon input from the IPC, as well as relevant South Korean legislation, and consultation with athletes and special authorised architects.

The Board will also receive a presentation on the Tokyo 2020 Paralympic Games from the Organising Committee's senior leadership team, following a tour of Tokyo 2020’s new offices, while other items on the agenda include the approval of the IPC's Audited accounts for 2014 and the final athletics programme for the Rio 2016 Paralympic Games.

As of June 6 last year, IPC Athletics announced that 27 of the 177 track and field scheduled events were not meeting the minimum eligibility criteria, due to the population of athletes, putting a number at risk of being removed from the programme.

Furthermore, the Board will also be asked to grant provisional IPC membership to the International Sailing Federation (ISAF), the World Taekwondo Federation and the National Paralympic Committee of St Vincent and Grenadines.

The ISAF have recently launched a new Paralympic Development Programme in a direct response to the sport’s exclusion from Tokyo 2020, an event for which taekwondo has been added to the programme.

Additionally, the Board’s approval on the new IPC Classification Code will be requested following a comprehensive two-year review and update.

Should the Board oblige in approving the Classification Code and granting provisional membership to the trio of bodies, they will be put forward as motions at November's IPC General Assembly in Mexico City.

Updates will also be given on the work and progress of the IPC management team, as well as preparations for October's VISTA conference, which brings together Para-sport scientists and experts, in Girona, Spain.

The same applies to the work of IPC Standing Committees and the progress of the IPC's Classification Research and Development Centres.

The next Governing Board meeting will take place in Mexico City ahead of the aforementioned General Assembly.