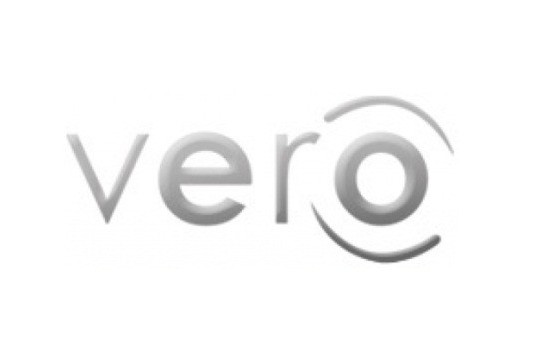 London-based Vero Communications have been appointed by the International Sailing Federation (ISAF) to orchestrate the campaign to return the sport onto the Tokyo 2020 Paralympic programme, it has been announced today.

Sailing, a fixture at every Games since Sydney 2000 after being a demonstration sport at Atlanta 1996, was surprisingly omitted along with football seven-a-side by the International Paralympic Committee (IPC) earlier this year.

Amid much criticism of the decision, a ISAF-orchestrated campaign has grown to overturn the decision following the merger of the International Association for Disabled Sailing (IFDS) into the ISAF last November, with the appointment of Vero a clear signal of their intent.

"For example, we are now working hard to put in place a much enhanced, professional and aligned four year competition programme for disabled sailing, as well as generate greater media, broadcast and promotional opportunities for the sport following integration into ISAF's wider communications planning and activities.

"These are all new developments since the merger of IFDS into ISAF and it is important that we now effectively communicate this new era for disabled sailing to the IPC.

"I'm delighted that we have the proven expertise of Vero Communications to support us in this cause.

"Our focus now is to build the case for disabled sailing's inclusion in Tokyo 2020, much of which will be centred around new evidence, as well as stressing some of the unique attributes of disabled sailing, including the fact that it is the only sport where athletes with the highest level of disability can compete equally against athletes with other disabilities.

"I very much hope, upon receipt of this new evidence, that the IPC will look favourably on our case.”

Strategic communications company Vero have worked with successful Olympic and Paralympic bids for Rio 2016 and Pyeongchang 2018, as well as Qatar's controversial bid to host the 2022 FIFA World Cup.

They are currently helping the International Surfing Association in its campaign to be added to the Tokyo 2020 Olympic programme, while they also worked for the FIFA Presidential campaign of Jordan's Prince Ali bin Hussein, the challenger to Swiss incumbent Sepp Blatter on Friday (May 29).

"Vero is delighted to support ISAF in their campaign to see disabled sailing included in the Tokyo 2020 Paralympic Games," added Vero chairman Mike Lee, the former communications director of London 2012.

"The sport has a strong story to tell, especially since it was merged into ISAF at the end of 2014, and we look forward to working with the sailing community to ensure that this new era for disabled sailing is effectively communicated.”

Sailing was omitted following an assessment process which took into account worldwide participation in terms of countries and continents, where the sport is regularly practiced, a quadrennial competition programme, athlete classification, anti-doping programme, rules and regulations, and initiatives undertaken to make their sport more attractive.

With no obvious process within the IPC for re-inclusion, the challenge will not be a simple one, with unifying the different strands of Paralympic sailing's support, which also includes Facebook-based campaign group “Reinstate Paralympic Sailing into 2020 Games”, one likely initial step.