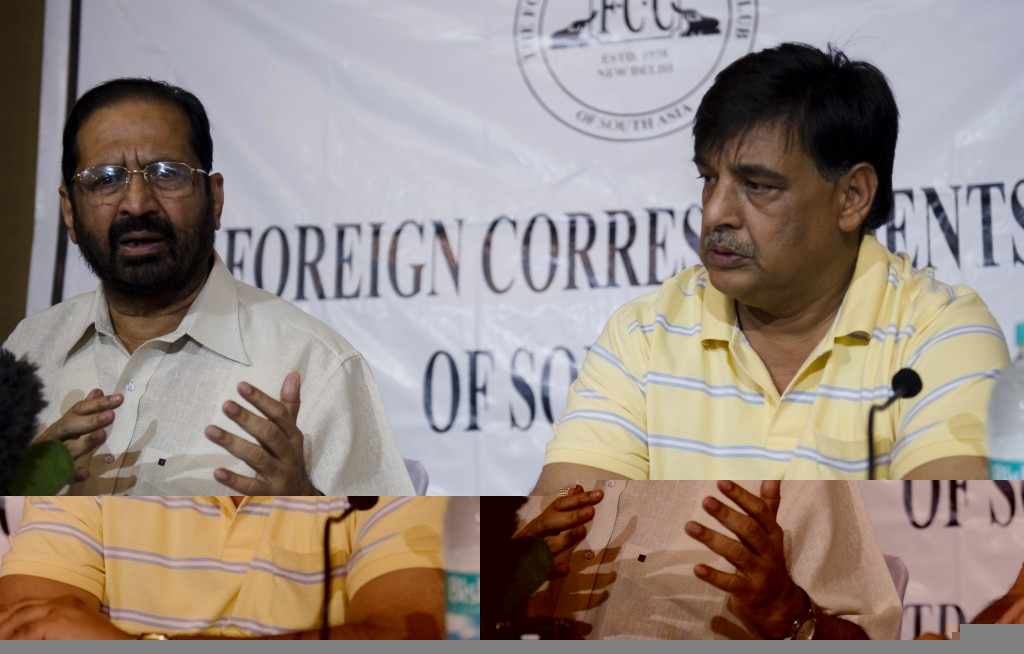 Bhanot received 32 of the 44 votes during polls held in Wuhan, China, as Dahlan Al Hamad was officially re-elected unopposed as President for another quadrennium.

Having been recommended by the Athletics Federation of India (AFI), Bhanot was chosen as one of the five vice-presidents during the AAA Council on the eve of the Asian Athletics Championships.

Bhanot served as secretary of the AFI for more than a decade and was the secretary general of the IOA during its 14-month suspension by the IOC.

This suspension, imposed following the election of officials linked to corruption, was only lifted by the IOC when Rajeev Mehta, a close ally of former IOA President and Suresh Kalmadi, was elected secretary general at the same time as N Ramachandran, head of the World Squash Federation, was elected President in February 2014.

Kalmadi, also jailed in relation to the scandal that engulfed the 2010 Commonwealth Games, ran for the AAA Presidency in 2013 but lost in the polls ending a 13-year reign at the helm.

He was recently made life president of the AAA for his contribution to Asian athletics.

Meanwhile, Al Hamad was officially re-elected as AAA President with unanimous support from all 45 Member Federations as he pursues his ambition of putting the continent "at the centre stage" in world athletics.

His efforts to position himself come ahead of a crucial IAAF election this August which will see either Ukraine's Sergey Bubka or Britain's Sebastian Coe chosen to replace the outgoing President, Lamine Diack

Al Hamad's massive vote of confidence is seen as a reflection of the success he has had within the last two years in working on the development of Asian Athletics, during which time there has been an increasing emphasis on youth programmes and the creation of a new strategic plan.