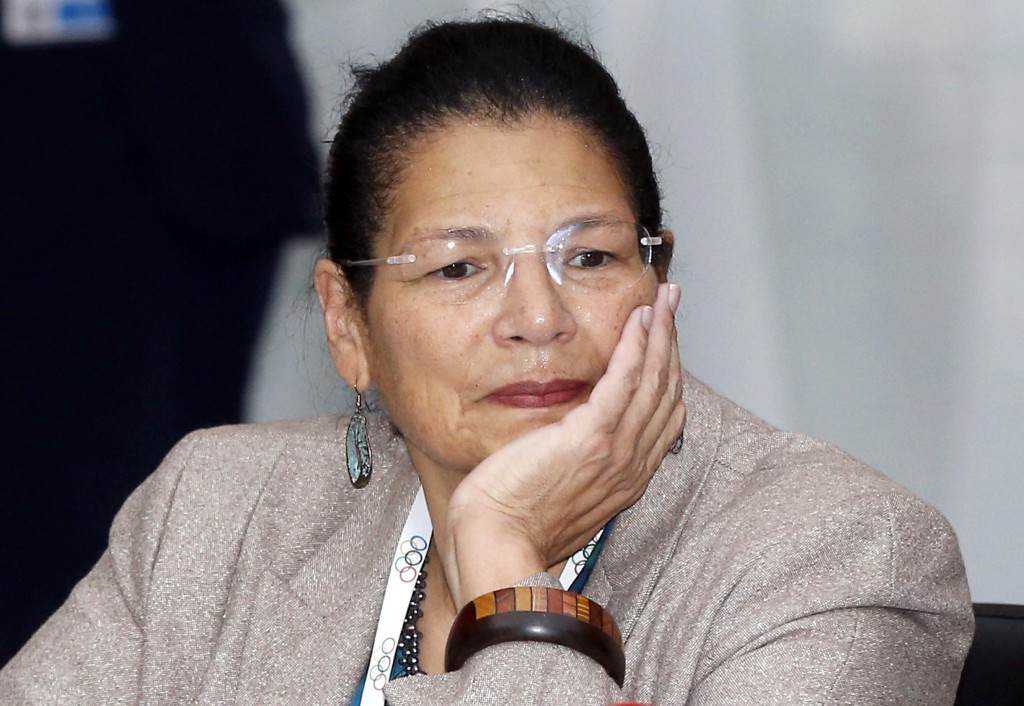 Anita DeFrantz has announced her resignation as the President of the LA84 Foundation after 28 years in the role.

The International Olympic Committee (IOC) Executive Board member had been a staff member at the Foundation, which aims to utilise surplus of the 1984 Los Angeles Olympic Games to develop youth and impact people’s lives through sport, since 1985 before assuming the Presidency two years later.

Announcing her resignation DeFrantz, who captained the United States women’s eight rowing team to Olympic bronze medals at Montreal 1976, focused on the contribution the Foundation makes in serving young people.

“It has been a wonderful place to work, and a privilege to lead the Foundation in its mission to serve youth through sport and enhance the knowledge of sports in society,” she said in a statement on the Foundation's website.

“Our work serving youth through sport has been based on the concepts of teaching, learning and competition, the tender loving care of sport.

“We know that sport is an essential part of making youth life ready.

“I am proud that the LA84 Foundation, although created as a regional institution, has become the leading convener for issues in sports for the nation and has reached the world through its dedication to sport.”

Under her leadership the Foundation, which was endowed with 40 per cent of the surplus of the Los Angeles Olympics, has awarded grants to youth sports organisations in California and have delivered youth sport and coaching education programmes.

Their coaching programme has also provided free workshops to 80,000 people.

Frank Sanchez, chair of the LA84 Foundation Board, paid tribute to the contribution of DeFrantz, who was given a lifetime membership of the IOC in 1986 and became the first female vice-president of the IOC Executive Committee in 1997.

“Anita DeFrantz has led the organisation over these many years with integrity and grace, moulding an institution which has worldwide recognition,” Sanchez said, while announcing DeFrantz would be named as Life President of the Foundation.

“The Board understands that she has much more to offer the world and wishes her the best as she moves on with the rest of her career.”

DeFrantz, who regained her seat on the IOC Executive Board in 2013 and previously had been a vice-president of the International Rowing Federation (FISA), will remain as President until the end of this year or when a successor is named.

Related stories
September 2013:  Double boost for America as DeFrantz elected onto IOC Executive Board and Probst becomes member
June 2013:  David Owen: On Anita DeFrantz and those lollipops
May 2013:  DeFrantz confident of regaining seat on IOC Executive Board