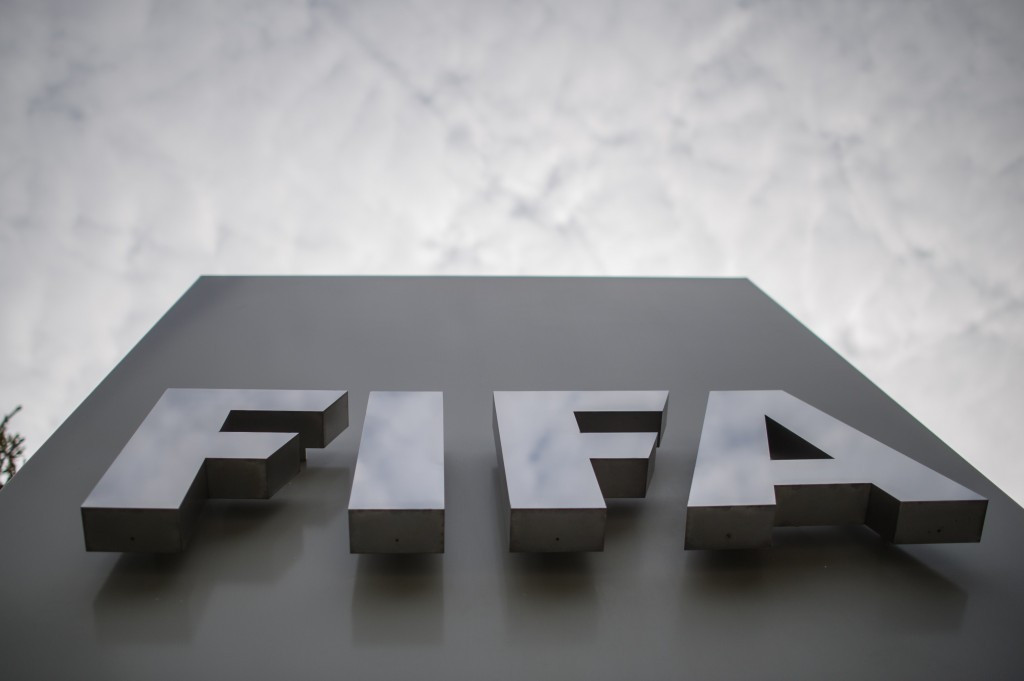 FIFA has yet to decide whether to join the SportAccord exodus that has led 22 Olympic and seven non-Olympic International sport Federations (IFs) to suspend their membership, insidethegames has learnt.

But it remains entirely possible that the world football body will eventually do so.

Other matters, such as this week’s Presidential election, rumbling controversies over the 2018 and 2022 World Cup hosts and now the fall-out from Wednesday’s (May 27) dramatic arrests of football officials have been at the top of the organisation’s agenda in recent times.

Its 2018 World Cup partnership with Vladimir Putin’s Russia may also have had some influence on FIFA’s handling of the issue.

Putin is Honorary President of the International Judo Federation (IJF), the Federation that Vizer heads.

The exodus stems from last month’s SportAccord Convention in Sochi, where Vizer launched an attack on the International Olympic Committee (IOC) and its President Thomas Bach, alleging the body lacked transparency, that its Agenda 2020 reform process had brought “hardly any benefit” to sport and that it had unfairly blocked SportAccord in its drive to organise new events.

Every Summer Olympic sport body except for the IJF signed a letter supporting the decision of the Association of Summer Olympic International Sports Federations to “disassociate” its affiliation with SportAccord in the wake of Vizer’s outburst, while both the International Paralympic Committee and the Commonwealth Games Federation made a similar move.


Related stories
May 2015: Vizer releases SportAccord distribution figures in "expression of goodwill"
May 2015: Major blow for Vizer as close allies pull organisations out of SportAccord
May 2015: Lima withdraws as host for 2017 SportAccord World Combat Games
May 2015: Introduction of Olympic prize money among radical proposals made by Vizer ahead of proposed meeting with Bach
April 2015: Vizer attacks Bach over interference, lack of transparency and claims Agenda 2020 brought no benefit to sport