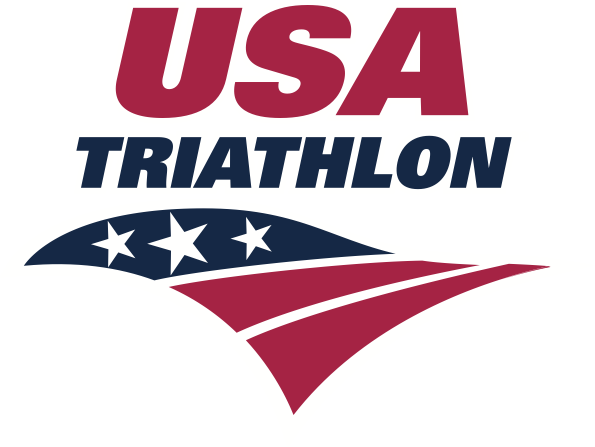 The USA Paratriathlon National Championships are set to be held next Monday (May 23) with nearly 40 competitors set to compete in Austin, Texas.

National titles will be on offer in five different classes per gender, with athletes due to complete a course which begins with a 750 metres swim.

They will then participate in a 20 kilometres bike ride before concluding the event with a 5km wheelchair or running event.

Each of the athletes were required to meet time standards set at qualifying sprint-distance races, sanctioned by either USA Triathlon or the International Triathlon Union (ITU), between January 1, 2014, and April 27, 2015.

Racing is due to begin at 6:45am CT, with competition taking place as part of the 25th edition of the Life Time Tri CapTex, which features international, sprint and super sprint triathlons, in addition to the Paratriathlon National Championships.

Five defending champions will be bidding to defend their titles on Monday, with Mike Wong and Grace Norman set to compete in the PT3 and PT4 classes.

Zach Young and reigning ITU Paratriathlon world champion Kendall Gretsch will be the athletes to beat in the PT1 events, while Patricia Walsh, a member of the USA Paratriathlon National team competes in the PT5 class.

In addition to the National Championships, several athletes are due to participate in the Physically Challenged Open Wave, which did not require athletes to meet qualification criteria.