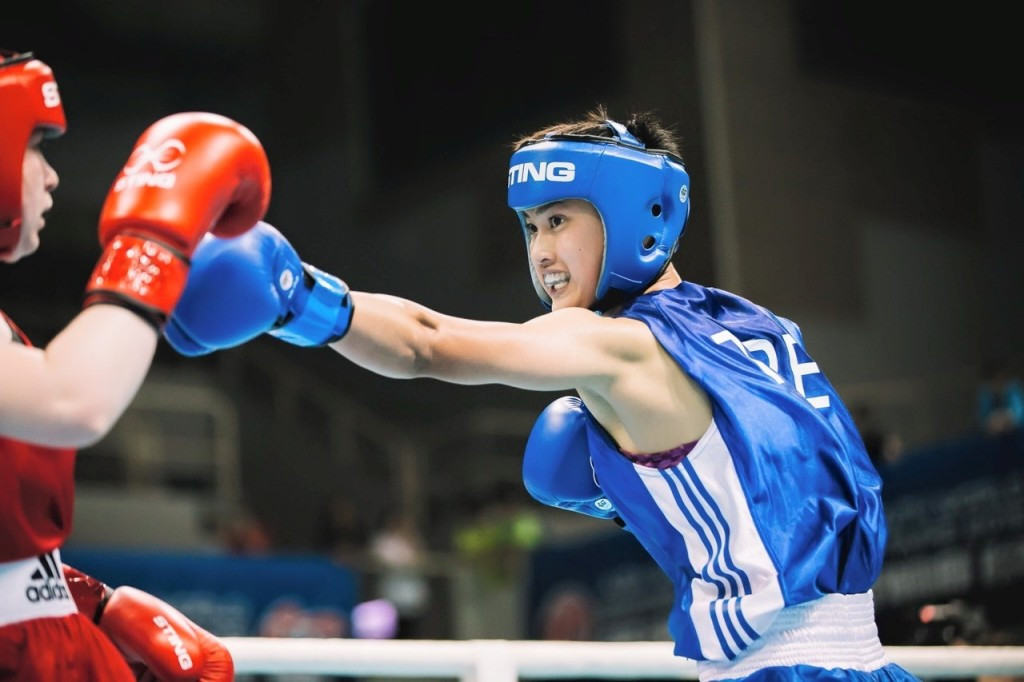 The United States' Jajaira Gonzalez lived up to her billing at the tournament favourite in the 60 kilogram lightweight division as she claimed a comfortable victory on the opening day of the International Boxing Association (AIBA) Women's Junior and Youth World Championships, held in the Xinzhuang Stadium, Taiwan.

Gonzalez underlined her quality in the first round of the bout, knocking her opponent to the floor with a fierce punch and the 18-year-old maintained her form in the remaining rounds to earn a unanimous points victory.

Her fight over Meiq was one of sixteen matches on the opening day in the youth tournament, in which 133 boxers from 29 nations are competing, and the American will now face a tough test in the last-16 against Romania's AIBA Women's Junior World Championships bronze medallist Dana Maria Borzei.

In addition to Borzei, Romania have high hopes for their five-time national champion Andreea Seni in Taipei and her campaign in the 51kg flyweight division began brightly as she overcame Sweden’s Katrin Noren.

But there was early disappointment for the home crowd as Wang Ssu Ting was eliminated by the Ukraine’s Anastasiia Biloshytska in the women’s lightweight 60kg division.

The early stages of the contest being tightly fought but Biloshytska, a late replacement for AIBA Women's Junior world champion Anhelina Bondarenko, stepped up a level in the later rounds to deservedly seal her place in the next round.

Several nations including Canada, Haiti, Kosovo and Nepal are making their debuts at the Championships.

Britain, meanwhile, despite sending a small team, enjoyed a successful start in Taiwan thanks to Ebonie Jones and Shona Whitwell.

Jones, the European Boxing Confederation (EUBC) Women's Junior Continental champion, was rewarded for an aggressive performance in her 51kg flyweight class against Thailand’s Pattanaporn Lattipromma with a unanimous points victory from the judges.

Whitwell ensured the British team ended the day with two wins from two fights, seeing off the challenge of Vietnam's Do Thi Mai in the 60kg lightweight division.

The second day of competition in the Xinzhuang Stadium will see the junior boxers enter the ring, with 17 contests scheduled, while a further 18 bouts are due to take place in the youth competitions.

Related stories
May 2015:  Women's boxers of the future gear up for AIBA Youth and Junior World Championships in Taiwan