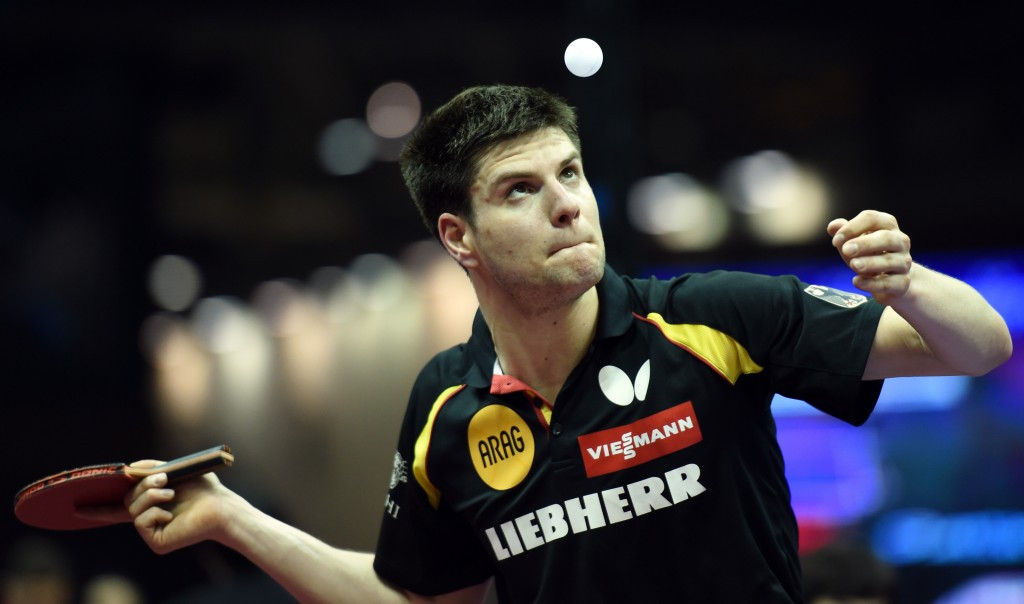 Olympic medallists Dimitrij Ovtcharov and Ai Fukuhara have made their surprise exits from the International Table Tennis Federation World Championships after suffering defeats at the hands of lower ranked opponents in Suzhou, China.

“Of course I am extremely disappointed, I prepared every second for this event and to be knocked out in the second round is disappointing for me,” Ovtcharov, one of the favourites for the title, said.

“He surprised me today to be so fast and aggressive from the very beginning.

“I wasn't expecting it, and I was most surprised by his level.

Meanwhile in the women’s singles, eighth seeded Fukuhara, who was part of the Japanese silver medal winning team at London 2012, bid farewell to her World Championship campaign after suffering an 11-3, 7-11, 11-6, 9-11, 3-11, 10-12 defeat by Ukraine’s Tetyana Bilenko, who is 55 world ranking positions behind Fukuhara.

"I am sad about my overall performance, I should have been more aggressive,” Fukuhara admitted.

“I lost points and became a little bit passive with my tactics.

“I can't believe my singles event is over so quickly.”

Fukuhara’s compatriot and fellow Olympic team member Sayaka Hirano suffered a similar fate and exited the tournament after she was beaten 4-3 by unseeded Hana Matelova of the Czech Republic.

The number one pair will now take on Japan’s Kasumi Ishikawa and Maharu Yoshimura in tomorrow’s semi-final event.